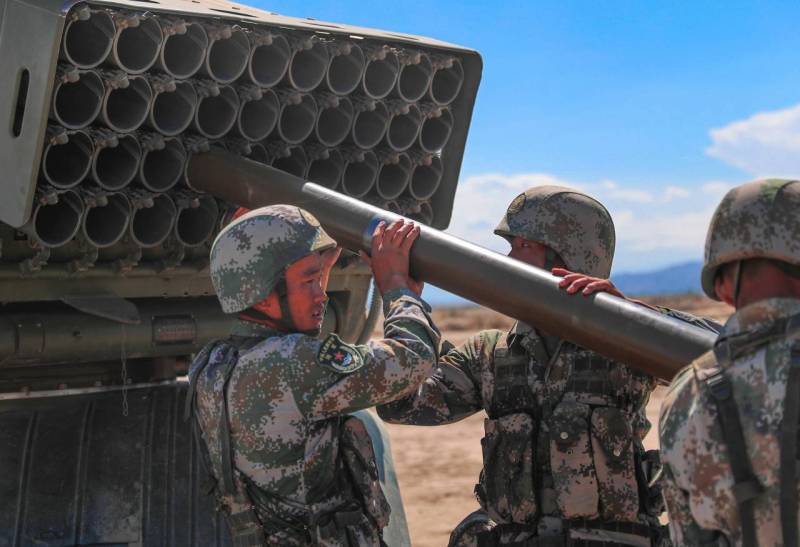 Speaker of the US Congress Nancy Pelosi, during her Asian tour visiting Japan, South Korea, Malaysia and Singapore, may also fly to Taiwan. According to the publication Politico, the situation in the Asia-Pacific region is being closely monitored in the European Union.


Pelosi's visit to Taiwan will seriously aggravate relations between Beijing and Washington. China considers Taiwan to be its territory, and a visit to the "rebellious island" by the speaker of the US Congress will be considered a violation of the principles of "one China" and the country's territorial integrity. Washington actually supports the separatist aspirations of Taipei.

At the same time, Chinese government departments announced the possibility of a military response to provocations by the United States.

According to an unnamed European diplomat, NATO is not yet worried about the situation in the Taiwan area. However, a possible escalation of tensions between China and the United States will divert public attention from the Ukrainian events, which Kyiv and Brussels would like to avoid, so the European Union began preparing for such a scenario.

Earlier, the Chinese newspaper Global Times reported that Nancy Pelosi's plane could land in Taiwan "under false pretenses", citing lack of fuel or technical problems. Meanwhile, according to GT, the liner in this case will be allowed to land in Hainan province or other areas of mainland China, but not in Taiwan.
Reporterin Yandex News
Reporterin Yandex Zen
3 comments
Information
Dear reader, to leave comments on the publication, you must sign in.