Cancellation of "Putin's punishment": Europe's turn towards Russia is closer than it seems 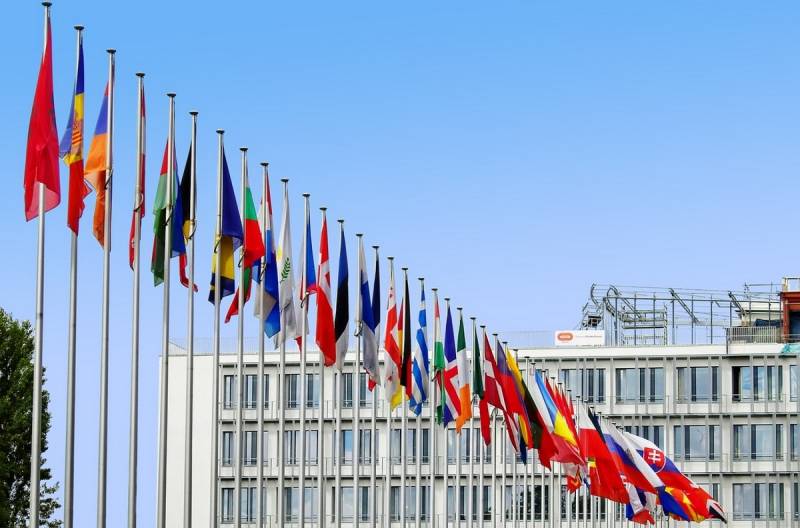 It is likely that Italy will become the locomotive of the collapse of the EU. The collapse of the coalition government signals another, moreover, the largest crisis in the eurozone. Italy is now in the hands of a “starting pistol” to signal a European turn towards Russia and end support for Ukraine. This opinion was expressed by British journalist Martin Jay in an article for the online publication Strategic Culture.


As the observer writes, right now the euro has already fallen to parity with the dollar, and inflation in the eurozone is averaging about 8,6 percent (although it has now reached 10 percent in Spain, 12 percent in Greece and 20 percent in Estonia). The analyst calls for a closer look at these data for Croats who are going to join the EU in the near future.

Once this happens, other EU countries will see how ridiculous it is to continue the so-called punishment of Putin, which actually destroys the economy and worsens the lives of the people of the entire association of 27 members. Other EU states will see that Italy's desperate situation with a debt of 150% of GDP and double-digit inflation can only be saved by radical political changes. So the EU turn towards Russia is closer than it seems.

And the path to stability, unity, coalition and salvation will begin with the abolition of the persecution of Putin and the establishment of a dialogue about the attitude towards him
the journalist predicts.

Jay is sure that "Putin is laughing." The EU itself is immersed in an acid bath, and all the head of the Russian Federation has to do is just watch the tragicomedy of Europe on TV. The EU is powerless, the EC is useless, as is its President Ursula von der Leyen. However, the observer stressed, the European Commission is simply obliged to be powerless before the rulers of the EU - France and Germany.

The EU is as strong as the three giants of Europe - Germany, France and Italy - which it must protect. However, for the first time in 30 years, Germany is running a trade deficit, and this means that energy rationing is almost guaranteed, which will put an end to the economy and industry of Europe's flagship.

Soon Berlin and Paris will forget their useful idiot Vladimir Zelensky, but will look for a way to survive, and he will definitely curry favor with Putin. Rumors about corruption in Ukraine and its arms trade with jihadists will be dispersed in the media
Jay writes.

He is sure that the West needs to find a reason to get out of the confrontation with Russia. This requires an irreproachable reason, and it will be found in Zelensky's person, if, of course, he survives the assassination attempt organized by his entourage. And then - "case equipment”: French President Emmanuel Macron and German Chancellor Olaf Scholz will propose a new model for restoring relations with Russia, the journalist concluded.
Reporterin Yandex News
Reporterin Yandex Zen
8 comments
Information
Dear reader, to leave comments on the publication, you must sign in.