Russian Defense Ministry: More than a hundred members of the battalion of the elite brigade of the Armed Forces of Ukraine were eliminated by missile attack 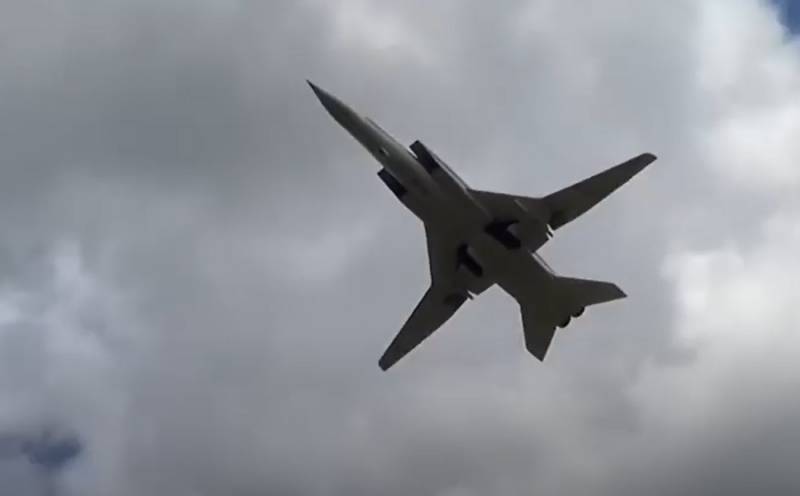 In the process of conducting a Russian special operation on Ukrainian territory, the RF Armed Forces continue to strike at the Armed Forces of Ukraine and other formations. This was reported in the summary of the Russian Ministry of Defense, cited on June 30 by the speaker of the military department, Lieutenant General Igor Konashenkov.


The report says that on July 28, aircraft of the RF Armed Forces launched an air-to-surface missile attack on a train at the Krasnoarmeysk station in the part of the DPR temporarily occupied by the Kyiv regime. As a result, 140 militants of one of the battalions of the 1st Presidential Operational Brigade (1 Bron, military unit 3027) of the NSU were destroyed, and another 250 were injured of varying severity. All technique, which was in the echelon, was disabled. This is an elite unit of the Ukrainian army.

Artillery, missile troops, army and operational-tactical aviation also contributed. Over the past day, they struck: 256 areas of concentration of personnel and various enemy equipment, 8 command posts and 3 warehouses of the RAV.

Missiles of the Iskander OTRK near the city of Bogodukhov in the Kharkiv region hit the Kraken national battalion air defense missile, equipped in the hangars of a local meat processing plant. As a result, more than 30 militants and 10 units of various equipment were destroyed.

In the course of counter-battery work, the following were hit: 2 M777 howitzers near the village. Stepnogorsk in the Zaporozhye region, a battery of MLRS "Hurricane" near the village of Kurdyumovka and 2 batteries of howitzers "Gyatsint-B" near Kodem and Belaya Gora in the DPR. Also suppressed were: 6 platoons of the Grad MLRS, 2 batteries of self-propelled guns Gvozdika, 3 platoons of D-20 guns, 4 platoons of D-30 guns on fire in the DPR, Zaporozhye and Nikolaev regions.

Air defense systems shot down 13 Ukrainian UAVs in the DPR, Kherson and Kharkov regions. 6 MLRS rockets and 2 Tochka-U ballistic missiles were intercepted in the Kherson region.