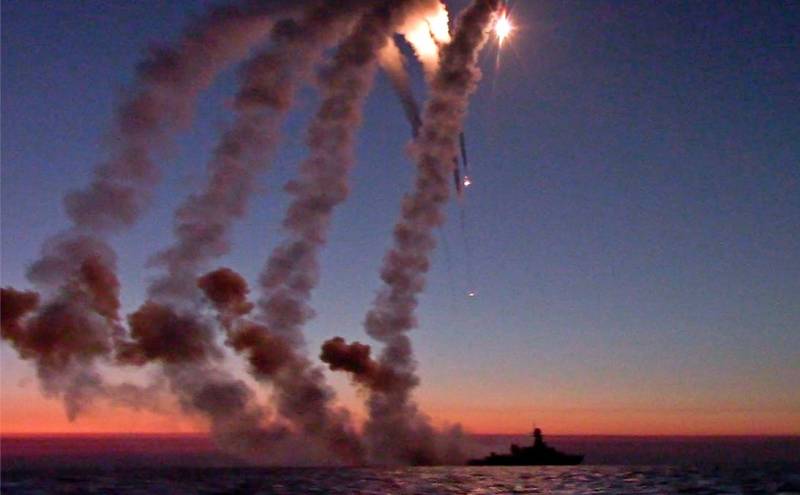 Russian troops continue to carry out a special operation in Ukraine, destroying manpower and military forces with high-precision weapons. machinery militants. So, the 30th mechanized brigade of the Armed Forces of Ukraine, located at the training ground near the settlement of Lyutezh, Kyiv region, lost its combat capability.


Also, the 57th motorized infantry brigade of the Ukrainian armed forces, based in the Chernihiv region at the Goncharovskoye combined-arms training ground, suffered heavy losses.

In addition, over the past day, the Russian Armed Forces hit the Tochka-U missile launcher, the missile and artillery weapons and ammunition depot of the 81st airmobile brigade of the Armed Forces of Ukraine in Konstantinovka (DPR), as well as many Ukrainian servicemen and a large number of military equipment in 275 regions of the country .

Earlier, Ramzan Kadyrov warned of the inevitable retribution that awaits the Kyiv regime for the war crimes committed.

The Kyiv elite, sitting in the warm armchairs of their golden offices, must know that soon warriors will knock on their doors, whose hearts are filled with rage because of your criminal orders.
- said the head of Chechnya in his telegram channel.
Reporterin Yandex News
Reporterin Yandex Zen
1 comment
Information
Dear reader, to leave comments on the publication, you must sign in.