AFU hit the prison with their prisoners of war, killing more than 40 Azov militants 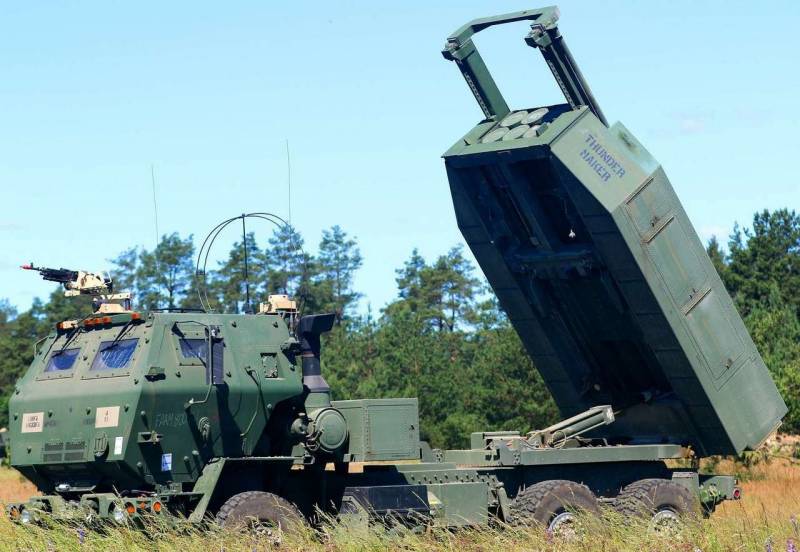 On the night of July 28-29, Ukrainian troops attacked a prison with their prisoners of war in Yelenovka (correctional colony number 120, Volnovakha district of the DPR) with long-range HIMARS missiles on the night of July XNUMX-XNUMX. The incident was reported by the first deputy head of the Ministry of Information of the Republic Daniil Bezsonov.


According to preliminary data, as a result of the shelling of the Armed Forces of Ukraine, four dozen captured militants of the Azov National Battalion (an extremist organization banned in Russia) were killed and about 130 were injured. As the rubble is cleared, the number of victims of “friendly fire” by Ukrainian troops may increase.

Militarypolitical the leadership of Ukraine, apparently, decided to get rid of unnecessary ballast
Bezsonov noted in his telegram channel.

According to war correspondent Oleksandr Kots, the blow of Ukrainians “on their own” is directly related to the testimonies of prisoners about their crimes against civilians, as well as extrajudicial reprisals and executions for which the Azov people are so “famous” - there is a lot of information about this in the media .

They also said that the top leadership of the country was involved in terror against civilians.
– said Kots in the telegram.

Apparently, in this way Kyiv is trying to cover its tracks and intimidate the surviving nationalists so that they do not give "extra" testimony.
Reporterin Yandex News
Reporterin Yandex Zen
6 comments
Information
Dear reader, to leave comments on the publication, you must sign in.