Latvia has found a way to resume purchases of Russian gas 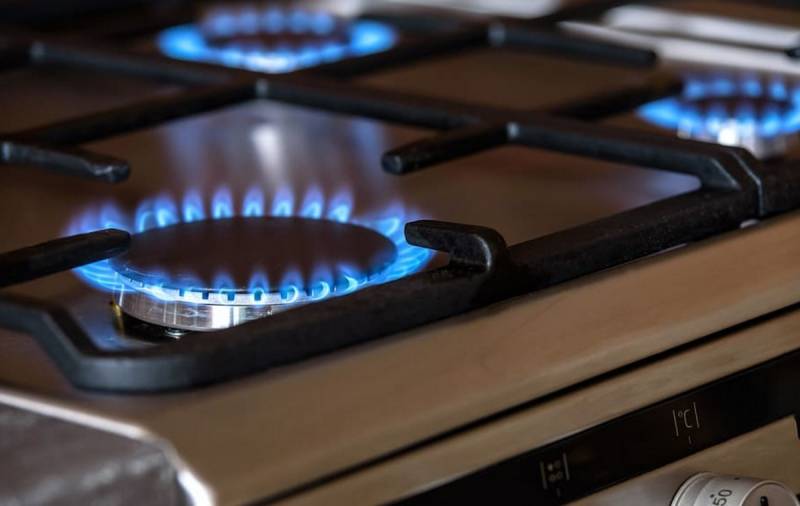 The Baltic republics were among those who refused to pay for Russian gas in rubles according to the decree of Russian President Vladimir Putin. This blocked their ability to receive Russian raw materials, which, however, they were not particularly eager to acquire. At least according to official statements.


However, as practice has shown, the republics, although they consume little fuel, still cannot do without LNG from overseas. Therefore, Latvia decided to find a way to get natural gas from Russia, bypassing its own Russophobic restrictions. According to LETA, the local company Latvijas gaze took care to find this way and buy raw materials with payment in euros.

This information was confirmed also by the head of the company Ajgars Kalvitis, he also added that payment takes place, as it was expected, in euro.

Yes, we buy Russian gas, but not from Gazprom. We cannot pay him. The contract was concluded with another supplier, which cannot be announced due to trade secret restrictions
– admitted Kalvitis.

Previously, the head of the company has repeatedly expressed confidence that customers will always and under any circumstances be with gas. But in order to confirm this promise with deeds, it was necessary to re-negotiate gas supplies from Russia, which, since the beginning of the NWO in Ukraine, have often been stopped and resumed again.

LNG supplies are completely insufficient, especially since its price is too high. So, until the final ban on Russian gas imports from January 1, 2023, Riga decided to temporarily put its ambitions aside and continued to buy fuel from the Russian Federation. It is noteworthy, but while the country has an informal ban on raw materials from the Russian Federation, the republic has purchased up to 98 million cubic meters of gas.

Perhaps in the future, even when the legislative ban comes into force, Latvia will still consume Russian fuel, only doing it like Ukraine, behind the scenes, denying the Russian origin of raw materials. Schemes with a "reverse" or even its virtual counterpart will be invented. But the fuel will still be from Russia, it will only get a different “pedigree” at the border.

The republic will still not manage with other sources. It does not have its own energy resources, and does not make huge investments in expensive alternative renewable energy sources. Therefore, for the continued existence of confidence in the passage of the winter season, gas from the Russian Federation is extremely necessary. Fortunately, there are plenty of ways to get it around, through deception or an intermediary maneuver.
Reporterin Yandex News
Reporterin Yandex Zen
Information
Dear reader, to leave comments on the publication, you must sign in.