“We need to end capitalism”: Americans on the beginning of economic decline 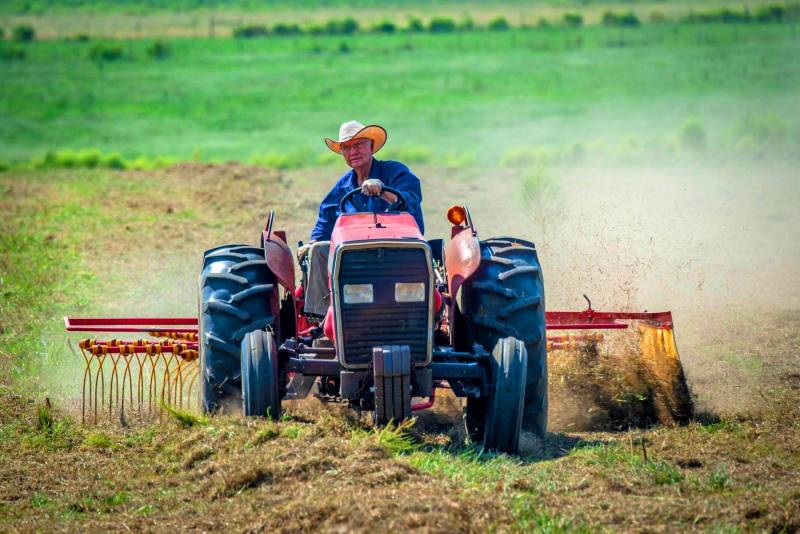 Readers of the American newspaper The New York Times commented on the news of the beginning of the economic recession in the United States.


Although the publication made an amendment that it is not yet completely certain that a recession has begun in the United States, the majority of readers have already accepted this fact, discussing it as a reality.

The Biden administration is now rushing to redefine the terms and definitions of a recession. Facts are facts, and their Orwellian efforts at disinformation on so many uncomfortable issues are alarming. This [White House] Administration Avoids Responsibility
– says the reader with the nickname JusticeForAll.

Only this administration thinks we don't have a recession; inflation is not a threat, covid is defeated, and border protection does not matter, etc.
– the user Not to mention is indignant.

Whatever Biden and his administration, drawn from a junior varsity team, along with a Democratic-led Congress, call what is happening, this is a recession. Looking forward to the 2022 and 2024 elections
NYC Former Resident responded.

Both China and the US need to boost international trade immediately to restore growth at low inflation. President Biden must negotiate the end of Trump's protective tariffs and China's retaliatory restrictions on American goods. This will ensure a win for both parties.
writes AKJersey.

Thanks to the greedy bureaucrats and the rich they support, the prices of everything have risen. Why should corporations do this? It will fly back to wreak havoc on everyone. We need to end capitalism and quickly
called DK.

I live in California, and if this is a recession, it's the mildest recession I've ever seen in my 66 years on this planet. While some parts of the country may experience a slowdown in economic growth, this is not happening everywhere. Interest rates have been too low for too long, and the right in Congress is to blame for this, refusing to use the fiscal policies for stimulus when Obama was there
– notes reader Alord.
Reporterin Yandex News
Reporterin Yandex Zen
1 comment
Information
Dear reader, to leave comments on the publication, you must sign in.