The end of bipartisanship: a third political force has been created in the USA 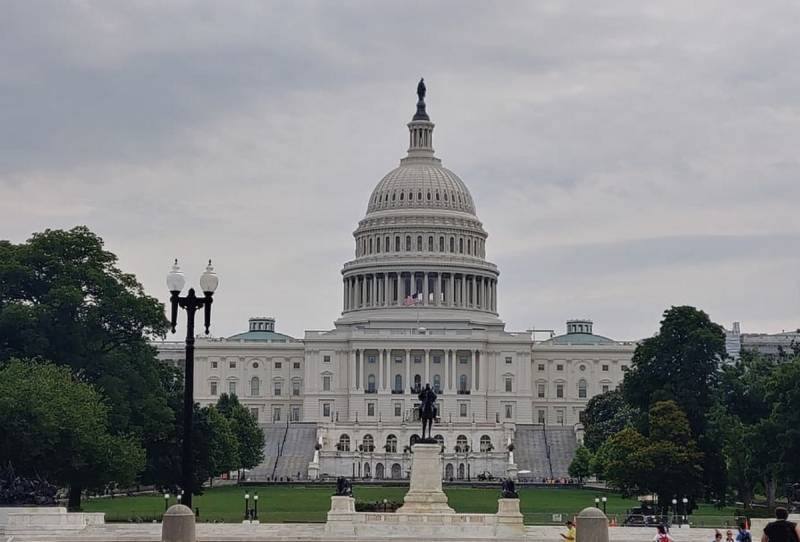 The US seems to be tired of Democrats and Republicans at the same time. The crisis in America has spread much wider and deeper than just in the financial and energy sectors. Citizens are looking for an alternative to politically bankrupt and devoid of novelty bipartisan teams. Realizing the price of such a moment and a pronounced social demand, the former representatives of the Republicans and Democrats hastily created a "third party". Reuters writes about this, citing its sources.


As the agency emphasizes, the majority of American voters are excited and seriously concerned about the "dysfunctionality of the US two-party system." The new group, called Forward, is made up of the Renew America Movement, the Forward party founded by former Democratic presidential candidate Andrew Yang, and the Serve America Movement.

The new party is made up of an eclectic mass of former representatives of the major parliamentary parties in the United States. Their task is to try their luck again in the autumn elections and get into the authorities, but not as part of Republicans and Democrats that have become boring to citizens.

Several dozen former members of the Republican and Democratic parties announced on Wednesday the creation of a new, national, federal level political third party to appeal to millions of voters who they say are dismayed by what they see as America's dysfunctional two-party system
- the agency said in a statement.

In total, there are more than three dozen national (nationwide) political parties in America that apparently exist as a tribute to democracy. However, they do not have any influence on political life and legislative activity. All "prizing places" in Parliament and the White House are usually played by Republicans and Democrats. The new party wants to really fight for power.

The emergence of a new name preparing a parliamentary revolution and the end of a two-party system claims to be an attempt to change the old habits of American society that have been established since 1852.
Reporterin Yandex News
Reporterin Yandex Zen
3 comments
Information
Dear reader, to leave comments on the publication, you must sign in.