The total losses of Western companies from leaving Russia are revealed 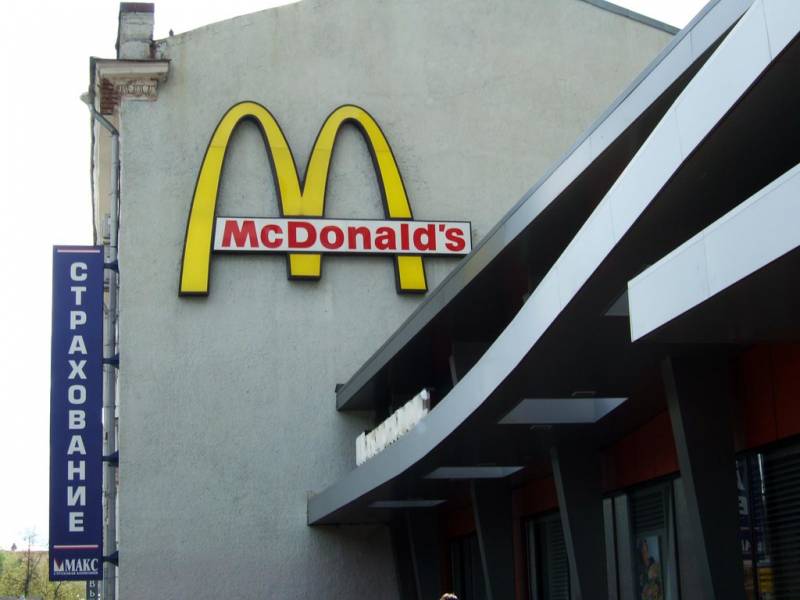 After the start of the Russian CBO in Ukraine, many Western brands decided to leave the Russian market. However, it turned out that such a demarche is very expensive for foreign companies.


The Wall Street Journal has calculated the total damage to a number of brands from the termination of activities in Russia. So, according to her, the losses of Mercedes-Benz amounted to almost 1,5 billion euros. McDonald's net income has almost halved and the company had to write off about $1,2 billion in the second quarter of this year.

Meanwhile, Vladimir Putin, during the recent Strong Ideas for the New Age forum, noted that excessive dependence on Western of technologies humiliating for Russia and we need to develop our own production.

The fact that they leave, it makes us move. You can not constantly sit on Western technologies. This dependency expands
- stressed the president.
Reporterin Yandex News
Reporterin Yandex Zen
5 comments
Information
Dear reader, to leave comments on the publication, you must sign in.