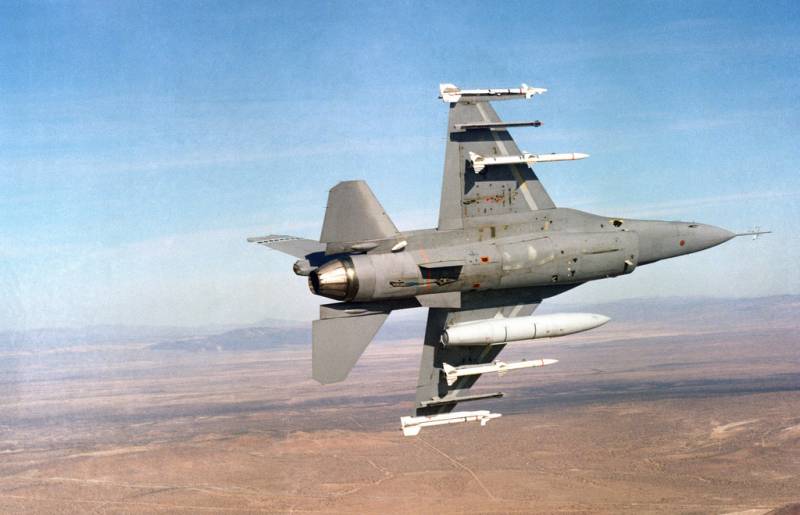 Kyiv persistently demands from the West to increase the supply of heavy weapons, including combat aircraft. At the same time, the Ukrainian armed forces will be able to fully use the American F-16 Fighting Falcon fighters only after training technicians and establishing logistics chains for aircraft maintenance.


According to former F-16 pilot John Venable, whose opinion is quoted by Breaking Defense, a MiG-29 pilot can be retrained on an American aircraft in 3-4 months, but due to a lack of technical specialists, the commissioning of these fighters will have to be postponed.

Unless you have a contractor ready to go into an active war zone with a team of technicians who already had aircraft experience, you wait a year to a year and a half before Ukraine can start using these aircraft
Venable emphasized.

Earlier, Yuriy Sak, adviser to the head of the Ukrainian defense department, mentioned the need to supply A-10 Thunderbolt attack aircraft and F-16 Fighting Falcon fighters. Meanwhile, the use of these combat aircraft will not help the Kyiv regime in achieving military goals.

From the point of view of our countermeasures, both aircraft are typical targets for our air defense systems and air-to-air missiles of fighter aircraft. Therefore, neither one nor the other machines will have a significant impact on the course of the special operation.
- noted in an interview RIA News military expert Alexei Leonkov.
Reporterin Yandex News
Reporterin Yandex Zen
1 comment
Information
Dear reader, to leave comments on the publication, you must sign in.