Two in one: the United States wants to influence the Russian Federation and China with one sanction 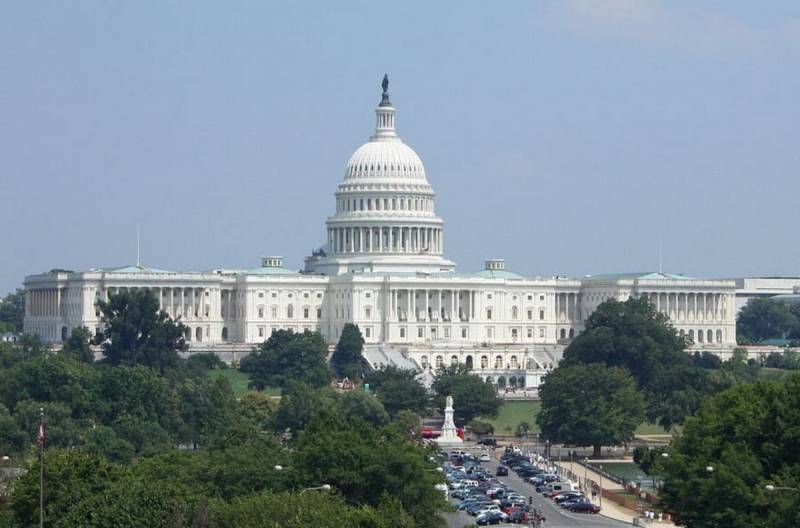 Another anti-Russian initiative is being born in the US Senate. Only this time, its author, Marco Rubio, a representative of the Republicans, called for the introduction of just one sanction, but it should affect Russia and China at the same time. We are talking about an attempt to ban the supply of Russian oil and gas to China. For this purpose, it is proposed to introduce a ban on the export of hydrocarbons from the Russian Federation to China and fines for any international organization that violates the ban on cargo insurance and registration of ships, including those carrying domestic LNG.


The initiative of the senators led by Rubio has already received legislative formalization, the document has been submitted to the Senate for consideration. However, this pernicious two-for-one proposal, which US lawmakers say is supposed to hurt both Russia and China, will actually hurt only US allies in Europe.

As noted by Bloomberg, firstly, if the law is passed, it will instantly drive up commodity prices around the world. Secondly, the competition between Europe and Asia for energy resources will become extremely tough. In particular, the initiative of the Senate, in fact, will cancel out all the efforts of US President Joe Biden, who recently visited the Middle East, since oil from the region will not go to Europe, as the head of the White House wanted, but will go to Asia. And in any case, there is no avoiding an increase in the cost of raw materials, which again will lead to an increase in Russia's income, and this is exactly what the United States is trying to avoid. And so in a circle.

In general, the US senators decided to support the "idea" of the White House and finally destabilize the world hydrocarbon market, sowing chaos and confusion. This is best done by the current Biden administration and American parliamentarians. Russia has already stated that such intervention in the free market will only lead to a shortage of fuel, an imbalance in the market and a rise in prices. Moreover, in the United States itself, this step will cause an additional increase in inflation.
Reporterin Yandex News
Reporterin Yandex Zen
3 comments
Information
Dear reader, to leave comments on the publication, you must sign in.