Russia continues to improve its submarine fleet, and not only military 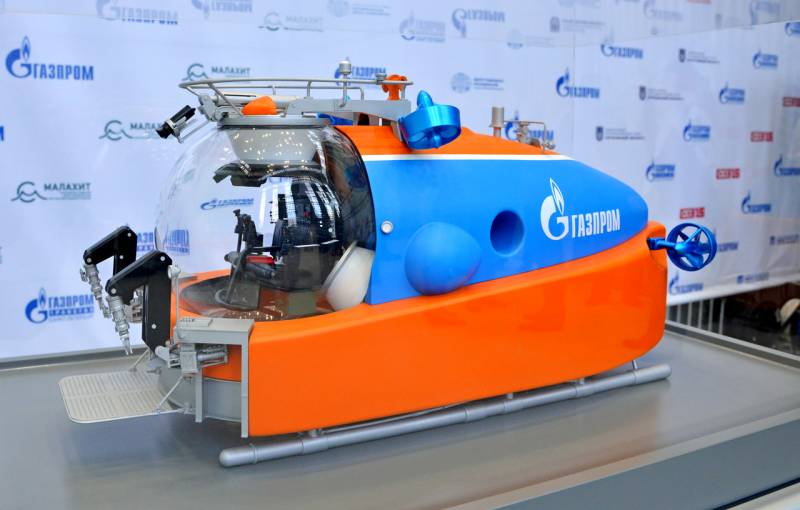 The last month has been rich in newsassociated with our submarine fleet, both military and civilian.


In Severodvinsk, a unique apparatus of the project 03660 "Yason" was laid, in St. Petersburg a deep modernization of the AS-36 series "Bester" was carried out, Sevmash handed over to the Russian Navy the nuclear submarine "Belgorod" - the carrier of underwater drones "Poseidon".

Each of the aforementioned vehicles is unique in its own way and plays an important role for our submarine fleet.

For example, Jason will continue the work begun in 2012 by the top-secret deep-sea submersible AS-12 Losharik, which took soil samples from the bottom, which made it possible to prove that the Lomonosov and Mendeleev underwater ridges belong to the Russian shelf. The total hydrocarbon deposits in these areas can reach 5 million tons.

The unique apparatus of project 03660 Yason, in turn, will be engaged in geological exploration, installation of infrastructure for new fields and maintenance of main offshore gas pipelines.

Deeply modernized submersible AS-36 of the Bester series, which went to the Kola Bay for testing, is designed to rescue submarine crews. For one operation, he will be able to take on board up to 20 people.

Finally, the nuclear submarine "Belgorod" is the carrier of unparalleled nuclear underwater drones "Poseidon". The latter is able to overcome unlimited distances and reach speeds of up to 200 km / h, which ensures its invulnerability.

Capable of carrying nuclear bombs up to two megatons, Poseidon is a formidable weapon, in connection with which the United States dreams of limiting or even prohibiting its use.