“What we want, we do”: the Americans spoke directly about China's claims to Taiwan 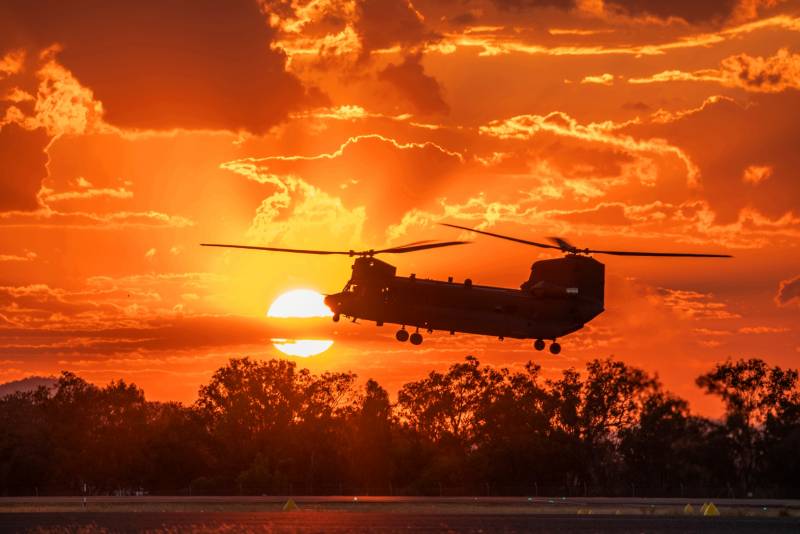 Readers of the popular American newspaper The Washington Post left their comments on President Joe Biden's statement that the US military does not support House Speaker Nancy Pelosi in her intention to visit Taiwan this summer.*


It is worth noting that Washington officially still maintains the position of "one China", where the only government is that located in Beijing. And Taiwan is part of China.

Some of the readers' comments (all opinions belong to their authors only):

Sometimes the president should just be silent so as not to show that he is not in the know or misunderstood something. The legislature does what it wants, and the military protects its leaders abroad. That's all. No more comments, Mr. President
writes OneNewEnglader.

China has no right to tell Americans which countries they can visit. Pelosi should tell them to go to hell
jaythewpman replied.

It's time to stop currying favor with China. […] After all, there is a police state that imprisons dissidents. Compared to him, Cuba is like a Sunday school. Nevertheless, we do not lift sanctions on Cuba, while American business, with the blessing of our leaders, is doing its best to make the Chinese leaders happy. Corporate America has sold its soul and most of the American industrial base to China. […] Now everyone has to watch what they say, otherwise you can, they say, insult the touchy Chinese on whom we now depend for critical elements of our consumer basket
said a DJL reader.

Since when do we Americans let dictatorships like China decide where we go or not. American generals need to rethink their position because it is us American taxpayers who are giving them hundreds of billions of our money.
- NAVY-DDG was indignant.

True freedom does not come free. Courage and a clear mind are what Speaker Nancy would show by visiting our brave friends in Taiwan. I'm sure she would also visit Beijing if Xi invited her. Don't be afraid Si, speaker Nancy is a smart and nice person who can help you overcome your fears
– called user Living Aloha.

It's just that Biden and Pelosi stick to the plan. Its meaning is to keep China on the hook
says Timothy Anderson.

Biden should not have retracted his comment about protecting Taiwan. We are beginning to be perceived as cowardly individuals. Never put your cards on the table before the hand has been played.
Charles Bird issued.

In short, this is Nancy's own idea. She wants to do something that can have big consequences, and people who know better than she tell her not now. But she thinks they're only concerned about her safety.
- Denver View is indignant.