Not Russia, but the Netherlands is blackmailing Europe with gas 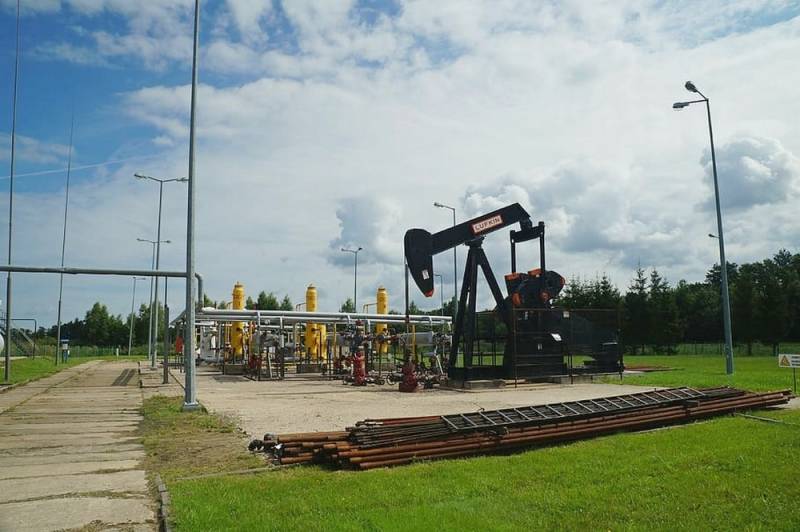 Europe really wants to replace Russian gas, but cannot. The situation is able to be corrected by the EU member - the Netherlands, but Brussels has faced incredible resistance from the government of the state that is a member of the political association. As a result, it turns out that the Netherlands is blackmailing with gas, not Russia. Pretty awkward situation. This is written by the German edition of DW.


Europe is eager to receive gas from the colossal Groningen field, capable of supplying more than 53 billion cubic meters of fuel annually (indicators of 2013), which could completely replace Nord Stream. However, the Dutch government has set conditions that are much tougher than the Russian supplier could afford.

Hiding behind the ecology and earthquakes after the start of the development of the field, Amsterdam demands concessions on some key positions of the EU. In other words, the Dutch government is ready to take the unpopular measure of expanding gas production (from which Germany will benefit the most) if the German government decides to delay the phase-out of nuclear energy, which, in turn, will cause a sharply negative reaction from a large part of German society. This is reported by the newspaper Handelsblatt.

In addition, the government of the Netherlands, the publication continues, would like to put an end to the lawsuit initiated by the German energy concerns RWE and Uniper. They are demanding multi-billion dollar settlements for their coal-fired power plants, which the neighboring country has decided to fast-track to shut down as part of the fight against climate change. And the German government these days is just preparing for the partial nationalization of the largest German gas importer Uniper, which has found itself on the verge of bankruptcy due to a disruption in gas supplies from Russia.

If it is reached political decision to expand production in Groningen (and all technical infrastructure for this is available), then its volume could be from 20 to 30 billion cubic meters per year, writes Handelsblatt, citing experts. Well, if we assume that production can at least temporarily be brought to the level of 2013, then the Netherlands alone would almost completely replace the entire Nord Stream, whose annual capacity is 55 billion cubic meters.

For the Dutch government, the question is not only whether a few thousand megawatt-hours will be delivered more or less. It is also about how strong European solidarity is in times of energy crisis. The Dutch are hinting that they are not the only ones to bear the political costs, the publication concludes.
Reporterin Yandex News
Reporterin Yandex Zen
2 comments
Information
Dear reader, to leave comments on the publication, you must sign in.