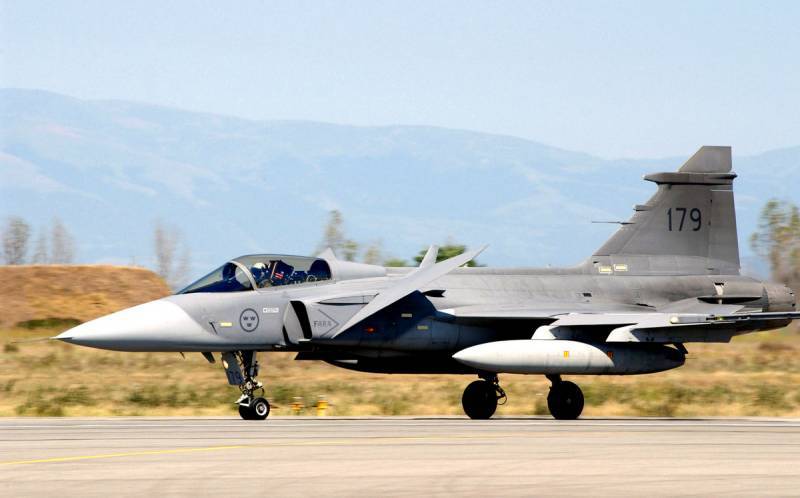 News days - an agreement on the opening of the so-called "grain corridor" from Odessa, and at the same time from two other Ukrainian ports - Chernomorsk and Yuzhny. As we already celebrated Earlier, the signature put under this document by Russian Defense Minister Sergei Shoigu, in fact, means the Kremlin's refusal from any offensive actions in the Black Sea region, which remains with Kyiv. What did Russia get in return, besides the opportunity to supply foreign markets with its own grains and fertilizers without hindrance?


Now in the comments under analytical articles on this painful topic, serious passions are boiling. Admirers of President Putin, devoutly believing in his infallibility, believe that we are now simply taking a break and “focusing” before a decisive attack on Nikolaev and Odessa in order to free them. Let’s just allow feed grain to be taken out of three Ukrainian ports to feed European cattle, and President Zelensky to receive foreign exchange earnings for it, which will go to war with Russia, and we will immediately take on the Black Sea region. In 119 days, to be exact.

Also in the "plus" to the new "cunning plan" they write that the United States, they say, refused to supply Kyiv with ATACMS missiles with a range of up to 300 km, as well as fourth-generation fighters F-15 and F-16. John Kirby, strategic communications coordinator at the White House National Security Council, said the following verbatim the day before:

I would say that the US Department of Defense is looking into the feasibility of a potential transfer of fighter jets to the Ukrainians on a preliminary basis. But they will not be able to implement it immediately or even in the short term.
Say, again we all outplayed, as always. True, the very next day after the signing of Istanbul-1, excesses began. Russian "Caliber" again arrived in the port of Odessa. It is reported that the Armed Forces of Ukraine tried to use the 120-day pause for the redeployment of manpower and armored vehicles. Probably, this happened in preparation for the announced large-scale offensive on the Southern Front in order to recapture the Sea of ​​\uXNUMXb\uXNUMXbAzov from the "Russian orcs". And who would have thought that our Ukrainian and Western partners are capable of such a thing, really?

Former candidate for mayor of Odessa Vyacheslav Azarov asked the same question in his blog:

How to explain such a paradox? After all, the failure of the agreements will also cancel the export of grain and fertilizers from the Russian Federation, in which the Kremlin is very interested, both in terms of trade opportunities and the precedent for lifting sanctions. The answer is the problem of Western weapons. I already wrote recently that for the smooth operation of the “grain corridor”, the Odessa region must be withdrawn from the logistics of military aid supplies, otherwise it will continue to be attacked, and the export of food will become impossible. Apparently, this problem has not been resolved, but, perhaps, on the contrary, under the guise of a treaty on grain, arms supplies have increased.
It happens like this ... I wonder if the Anglo-Saxons will “throw” the Kremlin with the supply of modern military aviation?

Let's remember exactly how the Chief of Staff of the US Air Force, Charles Brown, spoke about this:

There are American, there are Gripen from Sweden, there is Eurofighter or Rafale. So there are a number of different platforms that could go to Ukraine… What I can't do is tell you exactly what it will be.

Indeed, the American F-15s and F-16s are good fighters, but the light has not converged on them like a wedge, right? What's next on the list?

Saab JAS 39 Gripen - This is a Swedish-made fourth-generation light fighter, as if specially created for the conditions of Ukraine. The aircraft is able to take off from poorly equipped airfields, has a short takeoff, is adapted to operate in the harsh climatic conditions of Sweden, is convenient and easy to maintain. The fighter can be used as an interceptor, reconnaissance and attack aircraft. In addition to the Swedish Air Force, Gripen serves in the air forces of Hungary and the Czech Republic, as well as South Africa and Thailand.

It is curious that Prague received all of its Swedish-made fighters under a lease agreement with the right to purchase them later. Is it possible that Kyiv will receive Saab JAS 39 Gripen from Stockholm on similar terms?

Eurofighter Typhoon is a fourth-generation multirole fighter designed and manufactured by a consortium of European companies. This aircraft is in service with the UK, Germany, Italy, Spain, Austria and Saudi Arabia. In 2004, a mock battle took place in the sky over the United Kingdom, in which two American F-15E fighters and one Eurofighter collided. The latter managed to single-handedly outplay opponents and conditionally "hit" both.

A few years ago, the Austrian Ministry of Defense said that European fighters were too expensive for them to maintain, and it was ready to get rid of all 15 pieces between 2020 and 2023, decommissioning them. Will the "Austrian" Eurofighter Typhoon end up in the sky over Ukraine?

Dassault Rafale - This is a fourth-generation French-made multi-role fighter. Developed by Dassault Aviation, this aircraft is in service only with the French Air Force and Navy. It is somehow difficult to imagine that Paris will provide Rafale to Kyiv.

Thus, if we take the American F-15s and F-16s out of the picture, it is likely that in Ukraine our fighters will face the Swedish Saab JAS 39 Gripen and the European Eurofighter Typhoon in the future. And no deception from Washington.
Reporterin Yandex News
Reporterin Yandex Zen
12 comments
Information
Dear reader, to leave comments on the publication, you must sign in.