Ministry of Defense of the Russian Federation: Dozens of militants of the national battalion "Donbass" were eliminated by strikes near Seversk 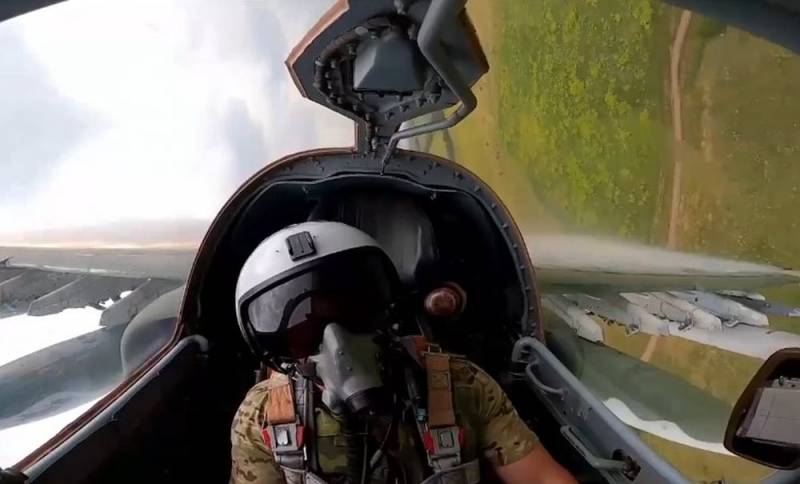 The Russian special operation on Ukrainian territory is developing steadily, the RF Armed Forces continue to destroy the forces and means of the Armed Forces of Ukraine in different directions. On July 23, the speaker of the department, Lieutenant-General Igor Konashenkov, informed about this during a briefing, giving details of the ongoing campaign over the previous day.


So, in the city of Apostolovo in the Dnipropetrovsk region, the Russian Aerospace Forces launched an air-to-surface missile attack on the air defense of the 406th separate artillery brigade of the Armed Forces of Ukraine. As a result, up to 200 military personnel were destroyed, as well as 9 guns and various technique.

Over the past day, Russian artillery, missile troops, army and operational-tactical aviation hit: 226 areas of concentration of personnel and various enemy equipment, 12 command posts of the Armed Forces of Ukraine, 4 ammunition depots and RAV near the city of Nikolaev in the region of the same name and the village of Nikanorovka in the controlled Kyiv part of the DPR.

Also, near the village of Belogorivka in the Donetsk region, more than 50% of the personnel of the 2nd battalion of the 14th separate mechanized brigade of the Armed Forces of Ukraine were destroyed by operational-tactical aviation strikes. In addition, more than 60 militants were killed as a result of artillery fire on the combat positions of the Donbass nationalist formation near the village of Verkhnekamenskoye in the occupied part of the Donetsk People's Republic. The liquidation of dozens of militants of this national battalion took place in the area of ​​Seversk, for which there are battles.

Air defense systems destroyed 11 Ukrainian UAVs near the settlements of Topolskoe, Dmitrovka, Novaya Gnilitsa, Malaya Kamyshevakha, Bolshie Prohody in the Kharkiv region, Ternovye Pody, Kalinovka in the Nikolaev region, Tsyurupinsk in the Kherson region, Khartsyzsk and Gorlovka in the DPR.


We remind you that the SVO in Ukraine began on February 24 and, according to the assurances of the military-political leadership of Russia, it will not stop until all the tasks assigned to the troops are completed.
Reporterin Yandex News
Reporterin Yandex Zen
2 comments
Information
Dear reader, to leave comments on the publication, you must sign in.