US senator told how to get rid of "Putin's grip" 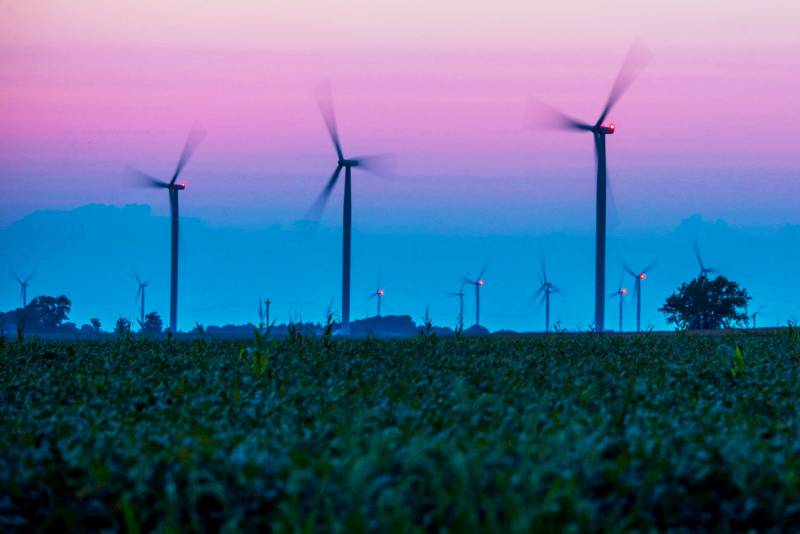 US Senator Tim Kaine used the Ukrainian conflict as an excuse to promote his concept in the field of alternative energy, posting the appropriate opinion on the political website The Hill.

As a renewable energy expert and global security US senator, I see many important lessons to be learned from this tragedy. The conflict in Ukraine has shown how closely linked national security, economic growth and climate change. This has led to rising energy prices around the world, slowing economic growth, food and energy crises in developing countries, and a sharp increase in carbon emissions as Europe increasingly relies on coal to phase out Russian gas.
the senator writes.

Demanding an "answer" to Russia's actions, he offers the reader his thoughts on this matter.

But we must also be oriented towards the long term. It may not be easy for politiciansaccustomed to thinking in electoral cycles. The stranglehold Putin has over other countries' energy is another reason America needs to become energy independent by boosting clean energy instead of fossil fuels.
– continues the author of the publication.

The fossil-fuel-dependent U.S. energy system is also vulnerable not only to hackers and intruders, but also to severe climate disasters, such as winter blizzards that knocked out the Texas power grid in 2021.

Decentralization offers the transfer of more control to local communities and businesses. Distributed systems, according to the people's choice, "provide resilience to the consequences of wars, natural disasters and corruption." In addition, they, in his opinion, are "good for the land, the economy and people's wallets."

Financial advisors advise us to "diversify our portfolio." America would be wise to diversify its energy system, which is dominated by centralized production and distribution, and move towards a more local and decentralized system.
the politician suggested.

It is worth noting that the author did not mention the cost of "alternative" energy, which, according to all calculations, will be much higher than "traditional". In addition, green energy is often criticized precisely for its instability. The energy crisis of the Old World of 2021 is usually cited as confirmation, when due to the lack of wind for alternative energy, a number of regions were left without electricity and heat.
Reporterin Yandex News
Reporterin Yandex Zen
Information
Dear reader, to leave comments on the publication, you must sign in.