The Conversation: America is no longer capable of being a superpower 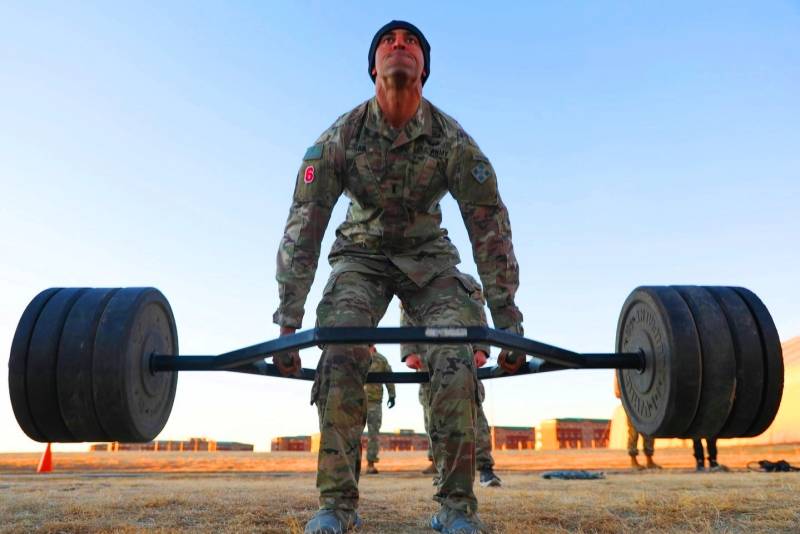 The only superpower - the United States - has long been unable to do what it threatens, writes the Australian portal The Conversation. If the US GDP in 1960 was almost half (46,7%) of the rest of the world's GDP, then by 2020 it has become less than a third (30,8%).

I do not accept second place for the United States of America
- this simple statement, delivered by Barack Obama in January 2010, describes the whole concept of Washington's actions for the foreseeable future.

However, between the desires and capabilities of Washington, there are already considerable contradictions.

For decades, the United States has been in relative decline, facing the prospect of being overtaken by some other power someday. However, the main problem of the United States is not even in its own recession, but in the uneven rise of individual regions and states.

Except for a few brief recessions, the United States has never stopped growing. Since the 1950s, however, they have risen at a much slower rate than most other countries in the world, thus falling into relative decline.

Between 1960 and 2020, the real GDP of the country rose five and a half times, but during the same period, the GDP of the rest of the world added as much as eight and a half: economics competitors moved up at a faster pace.

This is even more noticeable in comparison with the Middle Kingdom. During the period when the US economy increased five and a half times, China - 92 times, the publication says. In 1960, the US economy was equivalent to 22 Chinese economies; and by 2020 it was only a difference of 1,3.

Falling economic share undermines opportunities for political influence due to "overstretching". This phenomenon underlies the decline of some great empires (from Roman to Russian), according to the publication of the portal The Conversation.

In the context of a sharp slowdown in the growth of the second largest economy in the world (Japan) and the disappearance of the Soviet Union, the relative decline in US GDP was replaced by a reverse trend, albeit a short one.

Then began a period of US intoxication with the status of "the only superpower" in the "unipolar world", when the Americans thought that they could change the world in their own image and likeness, despite the fact that they no longer had the strength to do so, and new competitors began to flex their muscles.

The article also notes that it was America that became the culprit of the current situation in Ukraine, when it began to move its influence to the east in the form of NATO expansion.
Reporterin Yandex News
Reporterin Yandex Zen
Information
Dear reader, to leave comments on the publication, you must sign in.