Russia will run out of oil: Prince Saud made a “prediction”

October 7 2018
0
On October 5, 2018, world news agencies literally burst into raptures, relishing the topic that in the foreseeable future, Russia and China will leave the oil market. The culprit of the celebration was the Crown Prince of Saudi Arabia, Mohammed bin Salman Al Saud, who gave a delightful, in its ignorance, interview to the ubiquitous Bloomberg. 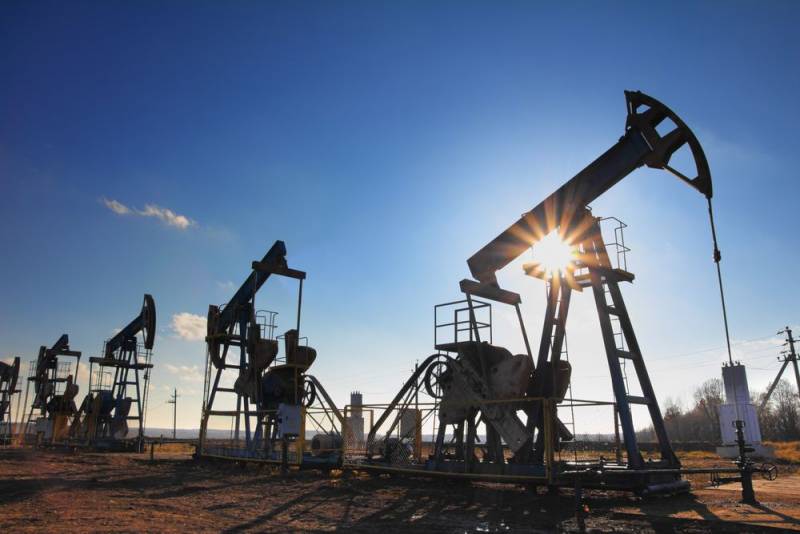 The prince said that after 2030, global oil demand will begin to decline, and the number of countries that produce it will decrease. So, according to the “prediction” of the prince, Russia and China will leave the oil market, while Saudi Arabia, on the contrary, has good prospects, which, in fact, can be congratulated on. 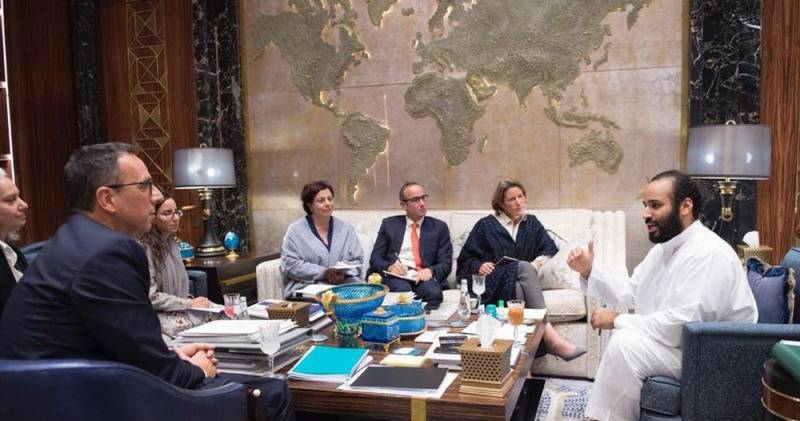 However, this level of “analytics” is simply impossible not to comment. Let's start with China, which is rapidly approaching Iran, Iraq and Canada, producing about 200 million tons of oil annually. And production is growing, which suggests that China may well move from 7th place to 4th, in time for the date specified by the prince. At the same time, China has never been an exporter of oil at all, and everything that is extracted there is “absorbed” on the spot. Moreover, this is not enough for China. Not only so much that he buys everything that the European Union, the USA, Japan, Indonesia, India and other countries did not have time to reach. China paid for the construction of the “Power of Siberia” from Russia for a reason, but because he really needs it.

And India is generally a separate issue, which recently in detail considered. This country "eats" a lot of oil, and until 2040 it may even become a world leader in this matter, since the "appetite" is growing by the hour and not by the day. So where did the prince get that the demand for oil would fall, is decidedly not clear.

And in this matter, it is simply impossible to ignore what he said about Russia. Did he even see this "small" country on the globe of our planet? Russia has territories of Siberia and the Arctic, where the geologist has not yet set foot! And the talk of "experts" that Russia will run out of oil is rooted in the 70s of the twentieth century. It was then that they began to claim that oil there would end by the year 2000. Perhaps the prince draws his inspiration from there. Only now this event was postponed to another term.

And since the prince was so preoccupied with Russia and China, and did not even mention the underestimated Venezuela, then Riyadh is not doing well with real oil reserves. It should be borne in mind that the main oil-bearing regions of this Wahhabi kingdom are located in places where the overwhelming majority of the Shiites, who fiercely hate this state, and Prince Saud in particular. So the prince, by 2030, it is better to worry not for Russia and China, but for his power.
Ctrl Enter
Noticed oshЫbku Highlight text and press. Ctrl + Enter
We are
Why India will not give up Iranian oil?
Saudi Arabia refused to pay for the American "roof"
Reporterin Yandex News
Read Reporterin Google News
Information
Dear reader, to leave comments on the publication, you must sign in.