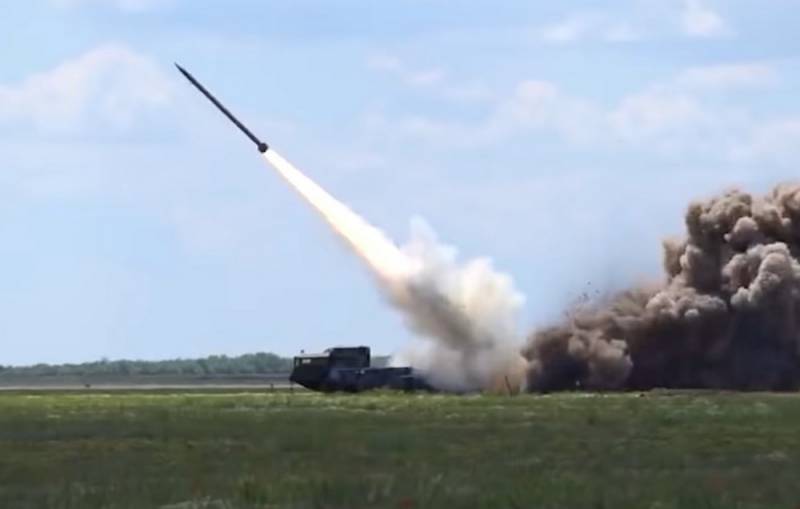 Evidence appeared on social networks that the Ukrainian armed forces began to use the Alder / Alder-M MLRS with a range of up to 130 km.

This multiple launch rocket system is an upgraded version of the Soviet Smerch MLRS. Alder uses high-precision corrective ammunition with a range of up to 130 km and an accuracy of 10-20 meters. The use of 300-mm projectiles is indicated, in particular, by the operation of the corrective engines immediately after the launch of the rocket. 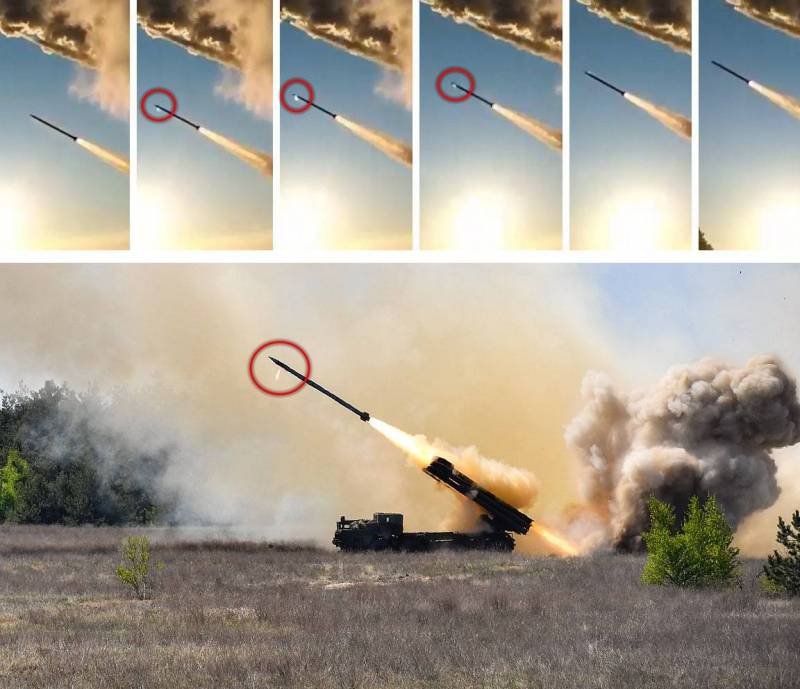 Earlier, the deputy head of the People's Militia of the DPR, Eduard Basurin, mentioned that HIMARS multiple launch rocket systems with a range of about 300 km had arrived in Ukraine.

Meanwhile, the head of the Russian Foreign Ministry, Sergei Lavrov, noted in an interview with Rossiya Segodnya that the geography of the special military operation in Ukraine will expand depending on the range of Western weapons arriving to help the Armed Forces of Ukraine. Thus, Moscow seeks to ensure the security of the territory of Russia and the people's republics of the east of Ukraine.

At the same time, US Secretary of Defense Lloyd Austin said during a meeting on the defense of Ukraine that Washington will soon supply Kyiv with four more HIMARS systems - they will be included in the next package of military assistance to this country.

The United States has been sending long-range rocket launchers to Ukraine since June 1. Then the HIMARS MLRS were included in the $700 million aid package.
Reporterin Yandex News
Reporterin Yandex Zen
11 comments
Information
Dear reader, to leave comments on the publication, you must sign in.