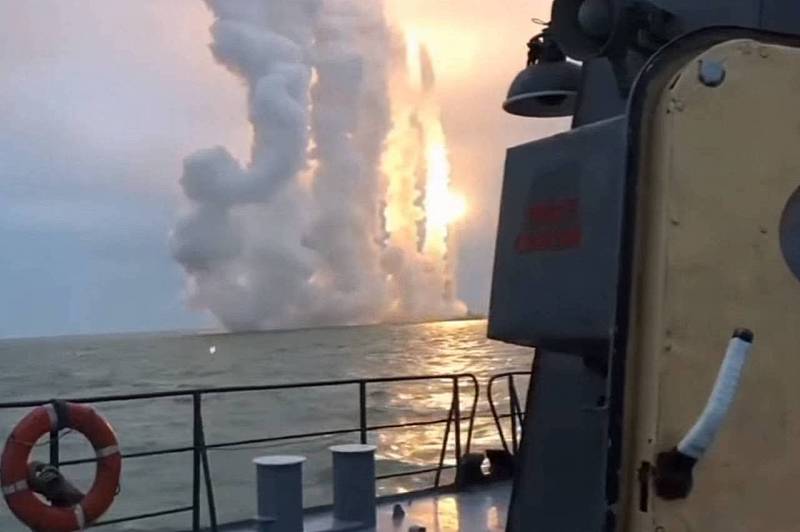 According to the Russian Defense Ministry, over the past 35 hours, the Russian Armed Forces hit the temporary deployment point of the XNUMXth Marine Brigade in the village of Dachnoye, Odessa region, with strikes from sea-based high-precision weapons.


At the specified point, training of reservists for the Armed Forces of Ukraine was carried out. Russian troops destroyed about two hundred Ukrainian fighters and ten units of Western combat equipment.

Along with this, military aviation, missile troops and artillery of the Russian Armed Forces successfully attacked seven command posts of Ukrainian units, destroyed eight warehouses with ammunition and weapons, and two warehouses with fuel and lubricants. The Russian Aerospace Forces shot down a MiG-29 fighter near the village of Snigirevka in the Nikolaev region and a Su-25 attack aircraft in the Dobropolye region in the DPR during air battles.

In addition, Russian air defense systems shot down four combat drones on the territory of the DPR, and in the Kharkiv and Kherson regions intercepted nine Uragan MLRS shells.