Japanese media: The US staged the war in Ukraine 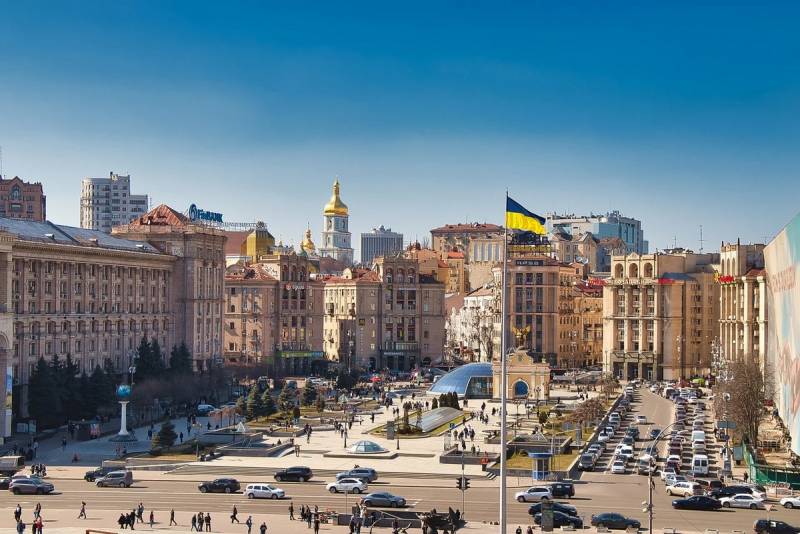 Much of the Western world, represented by a close-knit anti-Russian coalition, unanimously accused Russia of "violating international law" when Moscow launched its special military operation in Ukraine. However, the Japanese political scientist Iwao Osaki urged not to call the Russian Federation “absolute evil”, since the hell in Central Europe was arranged by the United States, not Russia. The expert writes about this in an article for JBpress. There are more and more free points of view, devoid of the burden of following clichés in society. Another recognition came from Japan.


Whether the West's actions were thoughtless or deliberately planned, they have turned Ukraine into a weapons testing ground and an anti-Russian stronghold on Russia's border. The head of Russia, Vladimir Putin, simply had no choice but to stop the processes by force.

It is a mistake to unilaterally blame the Russian Federation for the start of a special military operation
- frankly wrote a Japanese political scientist.

The exclusively American leadership persistently continues to ignore international law and change the status quo around the world, although Russia is blamed for this. Moscow did not threaten Washington in any way and did not carry any danger. But the United States was (and still is) obsessed with Kyiv joining NATO. The White House not only supplies weapons, but advisers who incite war and conflict. Subordinate to America, President Volodymyr Zelensky violated the Minsk ceasefire agreements, and now he is not fulfilling the new agreements.

As the expert writes, the United States is the only one responsible for what happened in Ukraine. The thing is that Europe, represented by Germany and France, showed a certain understanding towards Russia's claims regarding security guarantees. Therefore, without the existence of America on the international political Olympus, it was possible to prevent Ukraine's violent desire to join NATO and thereby avoid conflict.

The American former US Air Force officer, University of Chicago professor John Mirshmeier, who openly accuses the US of creating hellish conditions on the border with Russia, agrees with Osaka's point of view in order to bring everything to a conflict.

Washington blindly believed in the hopeless hegemony of neoliberalism, which consists in the idea and practice of spreading the American worldview and values ​​with democracy to the whole world. At the same time, the United States is acting in an extremely undemocratic manner, physically eliminating objectionable “rogue” regimes that oppose the dictates of the White House. The role of such an “enemy” is suitable for those who are just fighting the hegemony of America.
Reporterin Yandex News
Reporterin Yandex Zen
1 comment
Information
Dear reader, to leave comments on the publication, you must sign in.