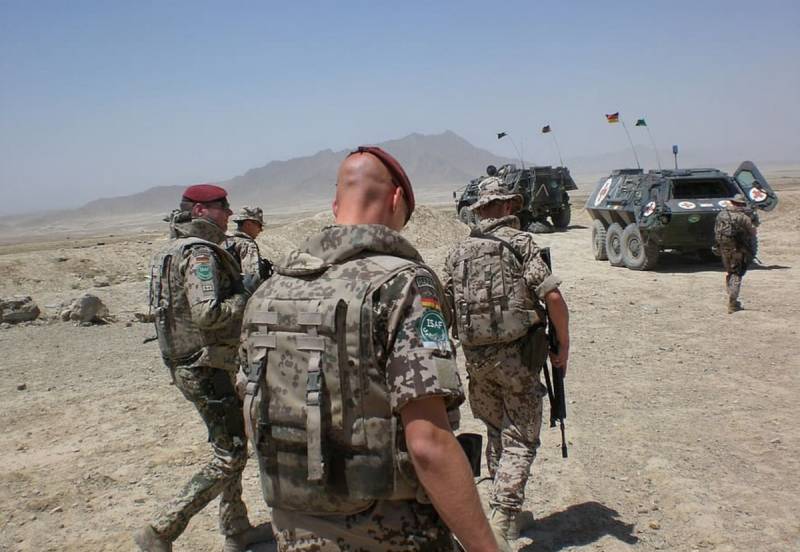 Russia's special military operation in Ukraine received some operational pause, increasingly fitting into the pattern of a protracted conflict to exhaust opponents. In this aspect, such indicators as resources and the possibility of attracting reserves are important. According to German Lieutenant General Alfons Mais, who holds the post of inspector of the ground forces, Russia has almost inexhaustible reserves in terms of logistics and human potential. Ukraine cannot compare with it. But even this factor is not important for the current situation at the front. The general stated this in an interview with the local newspaper Handelsblatt.


He suggests that Western propaganda is deceiving the population of the EU and the US by hiding that the Russian army, which has superior artillery, is advancing mile after mile.

Combat operations are carried out according to the tactics of exhaustion and exhaustion of the enemy. The question is very acute how long Ukraine will last
Mais says.

According to the military inspector, the Bundeswehr is very poorly equipped, there are a lot of problems with supplies and combat effectiveness. The Armed Forces of the Russian Federation, on the contrary, are gaining invaluable experience in combat operations, becoming more combat-ready every day. Simply put, while European troops are on a purely theoretical high alert, a potential adversary has real experience and matures every day on the battlefield. Therefore, Mais urged at all costs to avoid underestimating the Russian army.

In his opinion, at the moment, the NATO army, as well as the armed forces of the EU countries, are not ready to confront the hardened Russian army. It will take up to eight years to restore the combat readiness and at least approximate readiness of the level of the Armed Forces of the Russian Federation of the German army, the state of which Mais can tell as reliably as possible.

Thus, the result of the NMD may be not so much the defeat of Ukraine as a danger to Europe, since it turns out to be completely defenseless in the face of the Russian army, motivated and well-trained in battles. It is precisely this circumstance that Europe should be afraid of now, when the conflict in Ukraine is taking place. Colossal, though hard-earned experience, coupled with huge resources - the key to victory over any opponent.

Policy understand the danger. Rearmament, equipment and training programs have been adopted, money has been allocated. But it will take time, five to eight years. While there is only cautious optimism
Mays concluded.
Reporterin Yandex News
Reporterin Yandex Zen
4 comments
Information
Dear reader, to leave comments on the publication, you must sign in.