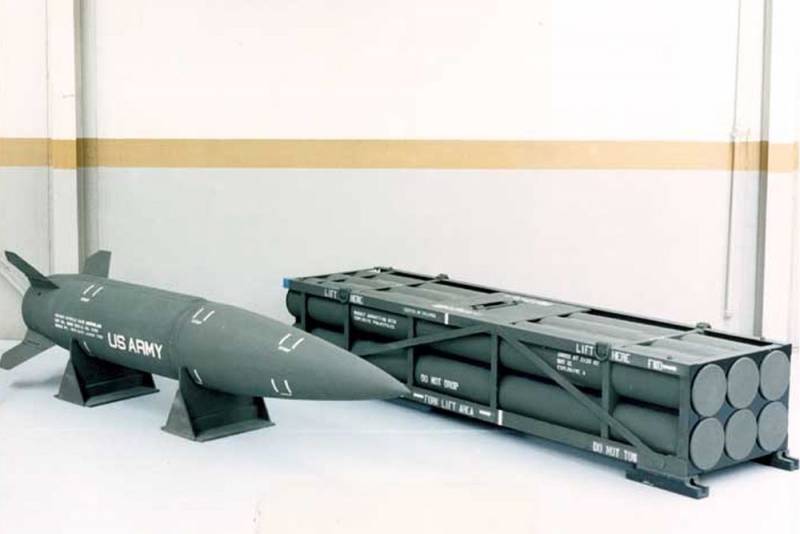 Oleksiy Danilov, head of the National Security and Defense Council of Ukraine, said that the Ukrainian Armed Forces are preparing to receive extended-range ammunition for the previously transferred launchers - wheeled M142 "Haymars" (HIMARS) and tracked M270 MLRS, which combine MLRS and fuel dispensers. These weapons systems have a caliber of 227 mm and differ only in the number of interchangeable packages, the M142 has one for six ammunition, and the M270 has two.

There is some understanding that we have already begun to receive shells that are sent much further than it was at the beginning. And let's hope that what we need in terms of range will soon appear on the territory of our country
- said the Ukrainian functionary.

Thus, there is no official confirmation yet that Ukraine was provided with American tactical missiles of the ATACMS series, which have a range of 165 to 300 km and reach the Crimean bridge. However, such deliveries are well within policies Washington, which, by handing over to Kyiv each new weapon or ammunition system, tests Moscow's reaction.

It is worth noting that the first 3 M270 MLRS units were recently transferred to Kyiv by London. Ukraine is now awaiting delivery of 4 M142 HIMARS units from the US, in addition to the previously provided 8 units, and an undisclosed number of M270 MLRS, along with ammunition.

In addition, on July 15, a closed meeting was held, which was attended by the head of the Secret Intelligence Service of the British Foreign Office (MI6) Richard Moore, the former head of the General Staff and SAS Baron Charles Guthrie, the current Chief of the General Staff Patrick Sanders, the Chief of Staff of the Royal Navy Admiral Benjamin Key and Prince William. During the meeting, they discussed retaliatory actions against Russia for the death on July 10 of Briton Paul Ury in the DPR, who had been in captivity since April, since the honor of the crown was offended and a great public outcry was caused. Among the measures was the possibility of striking with ATACMS missiles from the Zaporozhye region on the Crimean bridge. It was after this that a map appeared on the Web, which showed the distance where ATACMS missiles could reach when firing from positions of the Armed Forces of Ukraine on the front line. 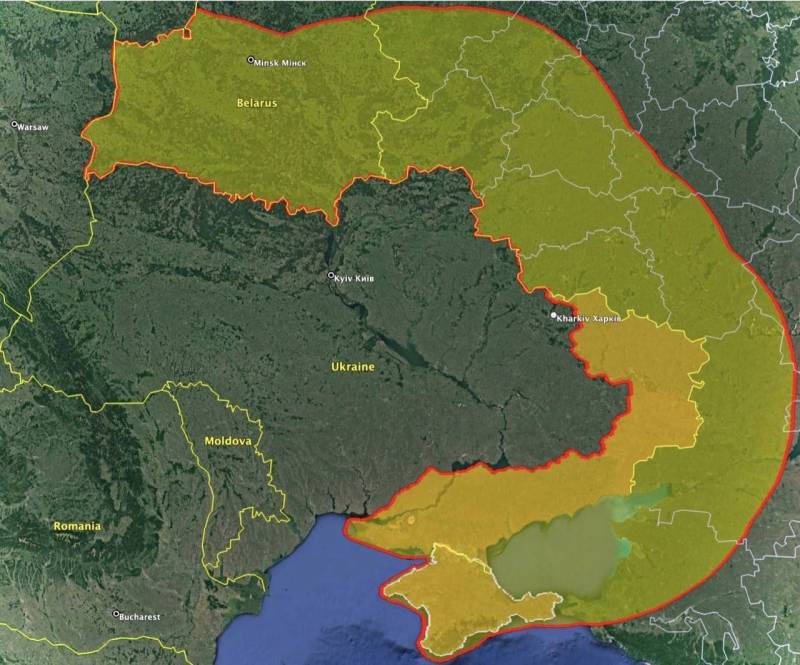 In turn, the speaker of the NM DPR, Eduard Basurin, told the TV channel Russia-1that after shelling by the Armed Forces of Ukraine, they began to find the remains of missiles to the mentioned launchers with a range of 110-120 km, and not just those flying up to 70 km. He suggested, commenting on Danilov's words, that these ATACMS missiles may already be in Ukraine.

Accordingly, if they now declare 150-180 km and maybe 300 km, then they already exist
- specified Basurin.