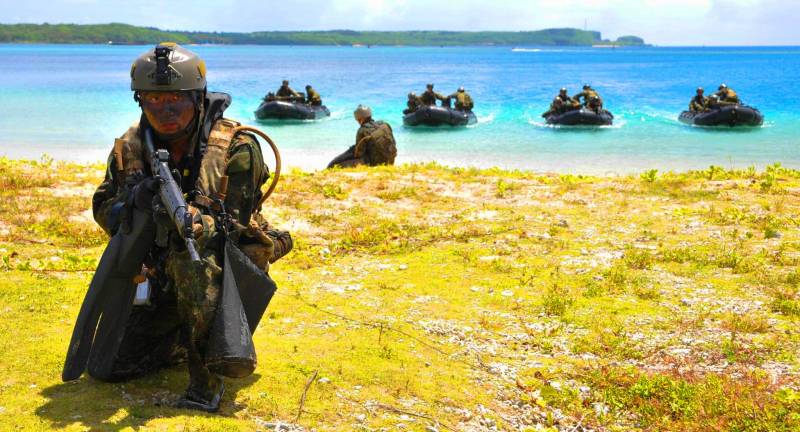 
But it's not predetermined. Dissenting voices continue to be strong in Japan. Opposition parties have voiced their concerns, and the leader of Komeito, the LDP's longtime coalition partner, said the 1 percent limit on GDP for defense should be retained. While it seems likely that the LDP will still push through the new defense spending regime, allied objections could dampen its scope or extend the period over which military reforms will be implemented.

In addition, the increase in spending will not necessarily mean an increase in Japan's security - it depends on how the government decides to use these additional resources.

Significant public attention has been focused on the possibility of Japan acquiring a new long-range strike capability to bolster its military deterrence — a controversial move as it would broaden the definition of what the country has historically considered necessary for its self-defense.

Tokyo also plans to develop a next-generation fighter jet to replace the F-2, another project that could absorb much of the proposed increase in defense spending.

A less flamboyant use of funding could still have a more significant impact on Japan's security, especially if the budget is used to buy systems for early warning, facilitate information sharing, and interoperability with the United States.

Finally, the general condition of the Japanese economics will also have a strong impact on the effectiveness and sustainability of any increase in defense spending. If the economy sags, or if the Japanese yen continues to fall, that would reduce the impact of the increase in military spending to 2 percent of GDP.

An aging Japanese society will also make defense spending more difficult to justify in the face of skyrocketing health care and pension costs. Still, experts expect the Japanese government to start discussing its defense plans more publicly and concretely after the July elections to the upper house are over.

Japan ranks ninth in the world in terms of total military spending, but its defense budget has remained unchanged for decades. After World War II, Japan imposed restrictions on its policies security, including a 1 percent bar for spending on the army. However, the island nation's military spending has been gradually increasing since 2010.
Reporterin Yandex News
Reporterin Yandex Zen
1 comment
Information
Dear reader, to leave comments on the publication, you must sign in.