America is in danger: in the USA, an expert pointed to Biden's fatal anti-Russian step 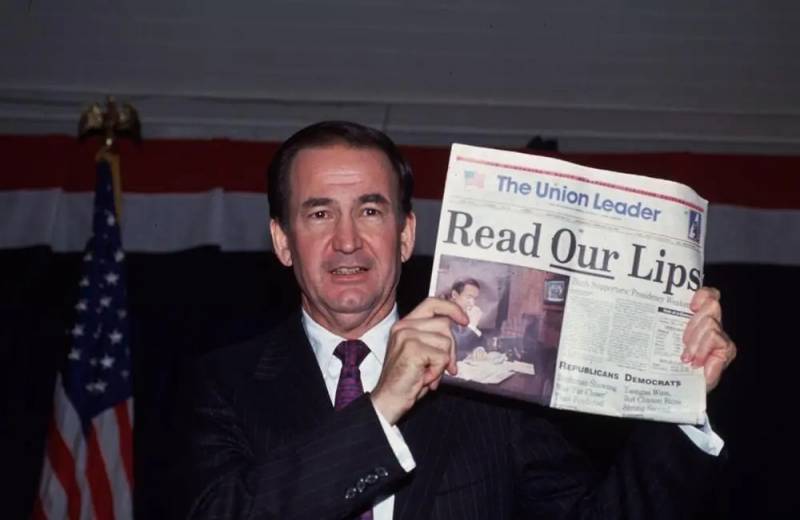 At the NATO summit in Madrid, Finland was invited to join the alliance. What does this mean for Finland and the United States, leading the military bloc? Only that if Russian President Vladimir Putin tries to cross the 1335-kilometer Russian-Finnish border, the United States will be obliged to stand up for Helsinki and will inevitably start fighting Russia on the side of Finland. The well-known American politician and publicist Patrick Buchanan pointed out such a danger in an interview with CNS.


What does Finnish NATO membership mean for America?

According to a well-known expert and politician, if Putin takes a military step towards Finland, the US will go to war against the world's largest country with an arsenal of 4500 to 6000 strategic and tactical nuclear warheads. Simply put, the decision to accept Finland into the alliance is a fatal anti-Russian step for America by the administration of President Joe Biden. The White House puts America in mortal danger.

No Cold War president would have dreamed of making such a commitment to risk the survival of our nation to defend a country thousands of miles away that was never a vital partner and of no interest to the United States.
Buchanan says.

Going to war with the Soviet Union to keep Finnish territory would have been seen as madness during the Cold War, the expert added. Putin may be an "aggressor" by Western standards, Buchanan said, but he alone is not responsible for the incredibly tense relationship between the two great nations.

We Americans have played a leading role in a crisis that is slowly turning into a second cold war, more dangerous than the first.
- the American politician is sure.

He cites evidence of the West's guilt in the outbreak of the global geopolitical crisis. In 2008, neo-conservatives pushed Georgia to attack South Ossetia, provoking Russian intervention and the defeat of the Georgian army. In 2014, neo-conservatives pushed Ukrainians to overthrow the elected pro-Russian regime in Kyiv. When the moment came, due to the actions of the putschists, Putin returned the Crimea and Sevastopol, which for centuries were the base of the Russian Black Sea Fleet.

In 2022, Moscow asked the United States to commit to keeping Ukraine out of NATO. We refused. And Putin started the NWO. If the Russians believe that the West has their country against a wall, then they are right. Can we blame them for this?
Buchanan concluded.
Reporterin Yandex News
Reporterin Yandex Zen
2 comments
Information
Dear reader, to leave comments on the publication, you must sign in.