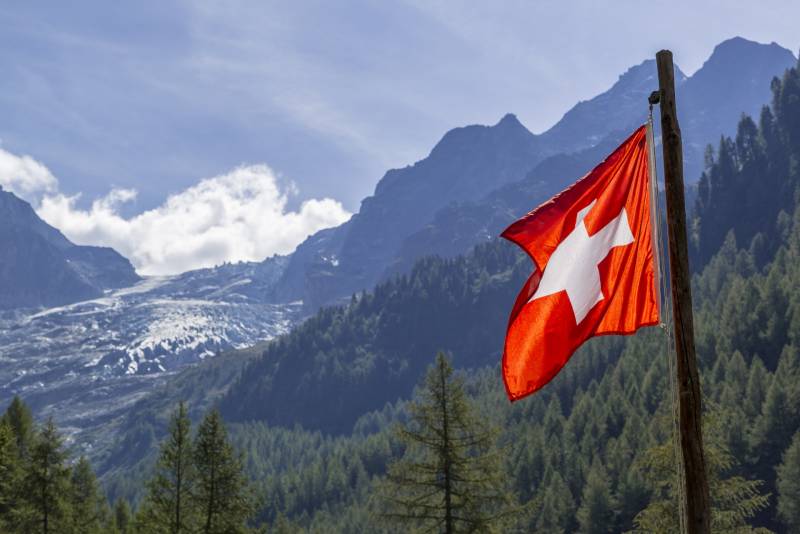 NATO has asked the Swiss authorities to provide medical treatment to wounded soldiers of the Ukrainian armed forces. However, after three weeks of consideration of the request, the North Atlantic Alliance was refused.

The Swiss Foreign Ministry refused admission for legal and practical reasons
- noted in the ministry (quote from the newspaper Tages-Anzeiger).

Thus, the authorities of this neutral country decided not to take responsibility and not to help the Ukrainian militants and nationalists, since in this case Switzerland would have taken the side of Kyiv in the conflict. At the same time, according to the text of the Hague and Geneva conventions, a neutral country can provide assistance to military personnel so that they cannot return to the combat zone.

To prevent their return to the war, Switzerland would even have to interne the soldiers. The only way to deviate from this rule is if Russia allows the Ukrainian soldiers to return. This is unlikely
- emphasized in the department.

Meanwhile, the former commander of NATO forces in Europe, James Stavridis, believes that the active phase of the Russian-Ukrainian conflict may end in 4-6 months. Then the situation will go into a freezing stage, following the example of Korea, which after the war of 1950-1953 remained divided into two states.
Reporterin Yandex News
Reporterin Yandex Zen
2 comments
Information
Dear reader, to leave comments on the publication, you must sign in.