October 6 2018
1
It became known that Russian government officials supported a package of promising self-employed tax bills. This is a new word in lawmaking. The good goal is to increase the employment of Russians in the sphere of small and medium-sized businesses. 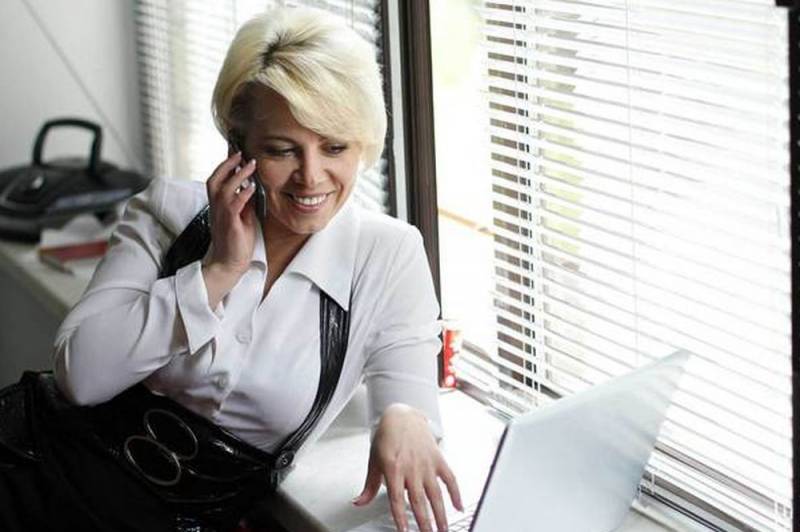 About 2,26 billion rubles have yet to be spent on the implementation of this innovation. So far, it’s premature to judge about returns, for objective reasons. But the scheme of interaction between fiscal authorities and citizens, described below, may well give a result. What will it be, time will tell.

You need to understand that self-employed refers to a Russian citizen who does not have an employer. And he, without intermediaries, carries out the production and sale of goods and provides services. For this category of persons, a restriction on turnover is introduced. It amounts to 2,4 million rubles a year. It is not difficult to calculate that per month this amount will amount to 200 thousand rubles. However, if the specified threshold is exceeded, this is already considered an individual entrepreneurship (IP) with the corresponding conclusions.

Simply put, if you are a nanny, builder or freelancer earning less than these amounts, then you do not need to worry. You can sleep at night absolutely calmly and carry out your activities without registration IP.

So, the tax rate for those who work with individuals will be 4% of revenue. And for those who work with legal entities, the tax will be 6% of revenue. The rate already includes 1,5% of contributions to the MHIF (Compulsory Medical Insurance Fund). And here it is necessary to clarify that out of 82 million able-bodied citizens of Russia, about 52 million people pay social contributions (therefore, work).

Regarding the taxation of the self-employed, an experiment has already been planned in a number of regions of the country (in Moscow, Moscow and Kaluga regions, as well as in Tatarstan). It will last from January 1, 2019 to December 31, 2028. And people who switched to this tax system are exempted from paying a number of taxes (personal income tax and VAT) with certain reservations. But, the amount of the penalty for tax evasion can reach annual income. Yes, and to engage in fraud there is no sense, because banks will count all.
Ctrl Enter
Noticed oshЫbku Highlight text and press. Ctrl + Enter
We are
Kosovo will create an army according to NATO standards
Fuel trucks are not allowed to enter Crimea?
Reporterin Yandex News
Read Reporterin Google News
Ad
We are open to cooperation with authors in the news and analytical departments. A prerequisite is the ability to quickly analyze the text and check the facts, to write concisely and interestingly on political and economic topics. We offer flexible working hours and regular payments. Please send your responses with examples of work to [email protected]
1 comment
Information
Dear reader, to leave comments on the publication, you must sign in.