"Contain Russia": The New York Times on US goals and alliance with dictators 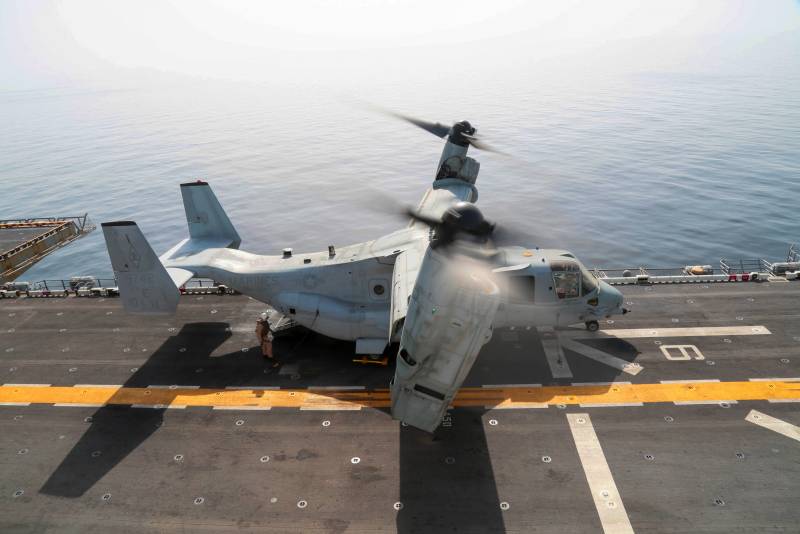 The US is turning to dictators in the Middle East in an attempt to strengthen its position in the confrontation with Russia, and then in the coming fight with China, writes The New York Times.*


During his nasty skirmishes with several Saudi Arabian leaders, President Biden has consistently turned to the sole reason for dealing with those American allies who are on the wrong side of what he often describes as a battle between "democracy and autocracy."

We will not go away and leave a vacuum to be filled by China, Russia or Iran.
Mr. Biden said during a regular meeting on Saturday.

Significantly, Mr. Biden presented America's mission in the region as part of a new form of superpower rivalry.

Now, more than 20 years after a group of Saudis left their country to carry out terrorist attacks against the World Trade Center and the Pentagon, Mr Biden is driven by new anxiety. For his forced dance with dictators, while unpleasant, is the only option if his main goal is to contain Russia and outwit China.
writes The New York Times.

Mr. Biden's attempts to negotiate with the Saudis to increase oil production are in themselves unpleasant enough for a president who came to power with a promise to help the world move away from fossil fuels.

However, they, writes The New York Times, are caused by the need to "make Russia pay." So far, the price has been minuscule: Not only do the Russians continue to make significant oil and gas revenues, they even supply Saudi Arabia with fuel for its power plants, Reuters recently reported, at discounted prices.

Perhaps most notable of Biden's flurry of statements to the Saudis was the signing on Friday night of an agreement to cooperate on a new Technology to build next-generation 5G and 6G telecommunications networks in the country. The main competitor of the United States in this area is the Chinese Huawei, which is closely associated with government agencies.

At the NATO summit three weeks ago, Mr. Biden hailed a new "strategic vision" for the Western alliance, which recognized China as a systemic "challenge" for the first time.

The speeches in Jeddah (Saudi Arabia) are similar and their purpose is to show that the United States will help counter Chinese and Russian influence.

*Original title "As Biden Reaches Out to Mideast Dictators, His Eyes Are on China and Russia" on The New York Times digital version.
Reporterin Yandex News
Reporterin Yandex Zen
3 comments
Information
Dear reader, to leave comments on the publication, you must sign in.