Moscow helps indecisive Berlin in the fight against Canadian bureaucracy 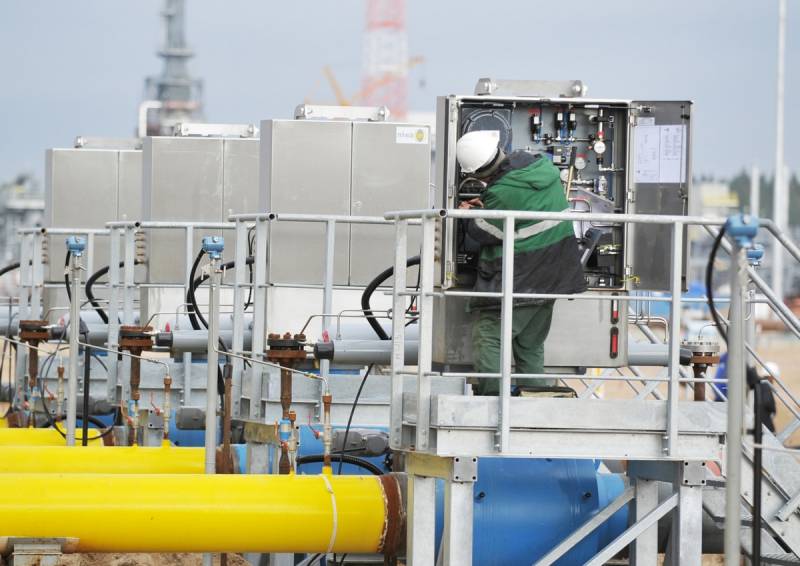 Russia's Gazprom's rift with Siemens Energy AG is increasing pressure on the European gas market over well-founded concerns about the future of Russian gas flows to the EU amid tensions over the conflict in Ukraine. At the same time, the holding does not get tired of seeking "clarity" from the technology partner, forcing the German side to keep a record despite the sanctions. Writes about this agency Bloomberg.

Gazprom expects the Siemens Group to unconditionally fulfill its obligations for the maintenance of gas compressor turbines, which depend on the reliable operation of the Nord Stream pipeline and the provision of natural fuel to European consumers
- said in the official telegram channel of the holding.

The thing is that the Canadian side or Siemens itself cannot give any documents to Gazprom, which is not a participant in the negotiations between Germany and Canada, and also the recipient of the turbine (it will be received by Germany). All documents and communication are conducted between Berlin and Ottawa. Germany, as a party to the delivery of the repaired turbine, could ask for official documents, but so far lawyers are doing this. Russian company, whose technological equipment is under sanctions, can not require the performance of the contract or reports.

However, such a dubious undertaking by Gazprom has certain tasks - to provide assistance to the indecisive Berlin in its fight against Canadian bureaucracy, which is trying to stand between two fires - the US and the EU. So far, the German government has been content with one empty promise from Ottawa to send the refurbished turbine to Germany and take care of the other five. But the promise remained in words, so Moscow undertook to demand (although it does not have a special right) from Ottawa to confirm its words. This will not return the units needed to pump gas to Russia, but it will remind the German government how to protect national interests.
Reporterin Yandex News
Reporterin Yandex Zen
2 comments
Information
Dear reader, to leave comments on the publication, you must sign in.