October 6 2018
0
European Commission President Jean-Claude Juncker said he is not ready for a quarrel with Russia, despite the fact that he admits criticism of policy Moscow. Although Juncker, shortly before his speech, supported the Netherlands, accusing the Russian special services of a hacker attack on the OPCW, he believes that even such an incident cannot be considered as a reason for a final quarrel with our country. 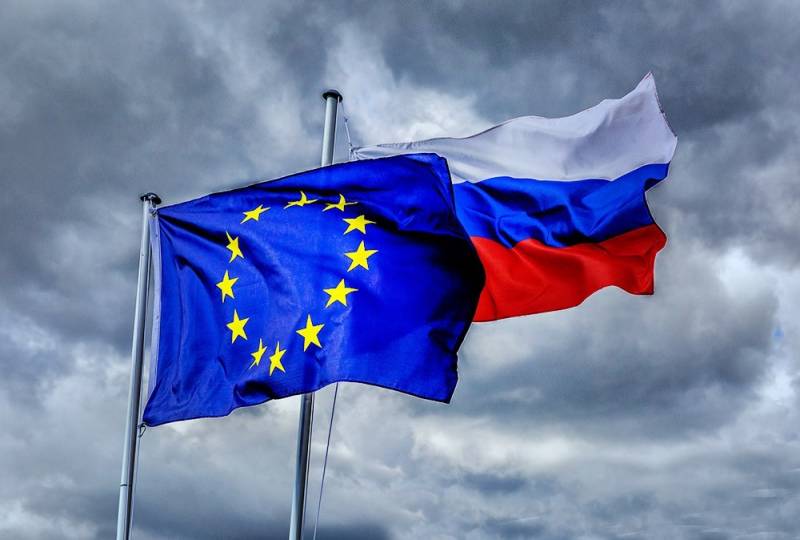 Juncker quite definitely spoke out about very close relations with Russia, which some prominent European politicians are trying to maintain, for example, Austrian Foreign Minister Karin Kneisl, at whose wedding President Vladimir Putin attended her wedding. Junker made it clear that this is a purely personal matter of the Austrian Chancellor.

Even if a politician such as Juncker, who has never been particularly pro-Russian in sympathy, officially declares that quarrels with Russia are undesirable, this indicates a gradual change in the EU’s overall foreign policy towards our country. And the energy dependence of Western Europe on Russia is not the only reason for this.

Amid deteriorating relations with the United States, a trade war and the threat of sanctions due to trade with Iran, Europe is turning to face our country. It can be assumed that the trend towards a gradual normalization of relations between Moscow and Brussels will ultimately prevail.
Ctrl Enter
Noticed oshЫbku Highlight text and press. Ctrl + Enter
We are
The incident on the Crimean bridge: the flight crashed
Spy mania: the Netherlands "appointed" Russian hackers
Reporterin Yandex News
Read Reporterin Google News
Ad
The publication is looking for authors in the news and analytical departments. Requirements for applicants: literacy, responsibility, efficiency, inexhaustible creative energy, experience in copywriting or journalism, the ability to quickly analyze text and check facts, write concisely and interestingly on political and economic topics. The work is paid. Contact: [email protected]
Information
Dear reader, to leave comments on the publication, you must to register.
I have an account? Sign in