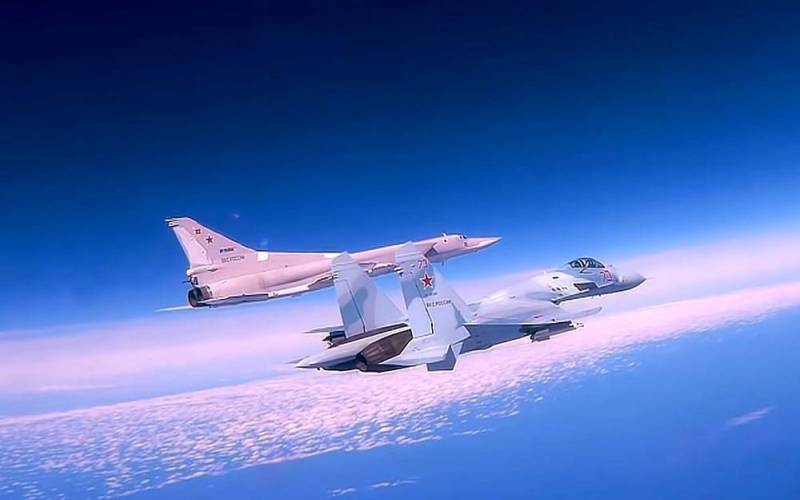 The Russian special operation on Ukrainian territory continues, the RF Armed Forces are stepping up strikes against the Armed Forces of Ukraine and military infrastructure facilities of Ukraine. On July 16, the Russian Ministry of Defense informed the public about this in its summary for the previous day, cited by the speaker of the department, Lieutenant General Igor Konashenkov.


The speaker noted that the Russian Aerospace Forces launched strikes with air-to-surface missiles and practically destroyed the 115th brigade of the territorial defense of the Armed Forces of Ukraine in the Seversk direction. He clarified that in the past two days alone, the losses there amounted to more than 600 servicemen. Therefore, in order to complete the formation, the Ukrainian command urgently mobilizes residents of Seversk, Nikolaevka and other nearby controlled settlements.

In addition, the Russian Aerospace Forces struck at the temporary deployment point of the 123rd brigade of the territorial defense of the Armed Forces of Ukraine in the city of Nikolaev. As a result, up to 200 Ukrainian military and foreign mercenaries were destroyed, as well as 13 units of various equipment.

The active actions of the Russians demoralize the Ukrainian military. So, 45 fighters of the 241st brigade of the territorial defense of the Armed Forces of Ukraine left their positions near Bakhmut (former Artyomovsk) in the Donetsk region. They have refused to take further part in hostilities and insist on sending them to Western Ukraine.

The speaker added that on July 15, the Russian Aerospace Forces attacked enterprise "Southern Machine-Building Plant" (Yuzhmash) in the Dnieper (renamed Dnepropetrovsk by the Kyiv regime). According to the given details, shops for the production of components and the repair of Tochka-U ballistic missiles, as well as rockets for MLRS, were hit there. Thus, it is worth hoping that the Tochka-U ballistic missiles, which have a range of up to 120 km, will soon run out of the Armed Forces of Ukraine. Moreover, during the day the following were also destroyed: 1 ammunition depot near the city of Konstantinovka in the Donetsk region; 25 places of congestion of personnel and vehicles and armored vehicles; 4 command posts, including the 80th air assault brigade near the village of Serebryanka in the Donetsk region and the 3rd tank brigade of the Armed Forces of Ukraine near the village of Novopokrovka in the Kharkiv region.

In turn, the army and operational-tactical aviation, artillery and missile troops struck in a day: 189 places of accumulation of personnel and various equipment of the Armed Forces of Ukraine; 21 control points and 5 RAV warehouses.

In the process of counter-battery activity, the following were hit: 2 MLRS, 15 units of towed guns 2A36 "Gyatsint-B" of 152-mm caliber and D-30 howitzers of 122-mm caliber near the settlements of Verkhnekamenskoe, Serebryanka, Seversk, Bakhmut, Avdeevka and Georgievka in the Donetsk region , as well as 73 districts where Ukrainian cannon and rocket artillery, as well as mortars, were in firing positions.

At the same time, air defense systems destroyed: 14 Ukrainian UAVs near the settlements of Dolgenkoye, Izyum, Malaya Kamyshevakha in the Kharkiv region, Kamyshany in the Kherson region, Reshetilovskoe in the Zaporozhye region, Alchevsk in the LPR, Serebryanka, Grigorovka, Spartak, Krasny Oktyabr and Krinichnaya in the DPR. Interceptions of ammunition were carried out: in the area of ​​​​the settlement of Novozvanovka in the LPR, a Tochka-U ballistic missile, and in the Izyum region in the Kharkiv region, 2 Uragan MLRS rockets.


We remind you that the SVO began on February 24 and, according to the assurances of the leadership of the Russian Federation, it will not stop until all the tasks assigned to the troops are completed.
Reporterin Yandex News
Reporterin Yandex Zen
3 comments
Information
Dear reader, to leave comments on the publication, you must sign in.