Russian Il-114 will be ready in a year 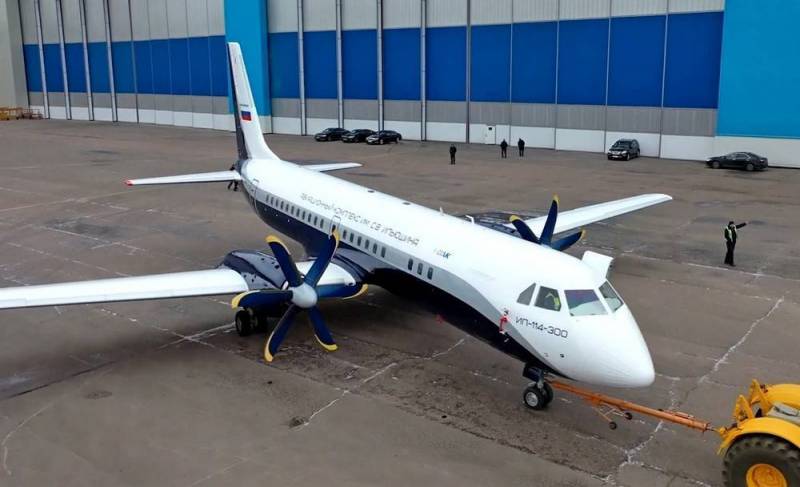 The Il-114 passenger liner will receive a type certificate and be ready for operation by the end of 2023. Denis Manturov, the head of the Ministry of Industry and Trade, proposed for the post of Deputy Prime Minister, spoke about this during a speech in the State Duma on July 15.

In addition, by 2030 the Russian industry must produce about a thousand passenger aircraft, which is provided for by the relevant program for the development of the aviation industry. To implement such plans, according to Manturov, it will be necessary to allocate the necessary funds in order to build additional production capacities.

Along with this, the head of the department drew attention to the need to obtain "long" money to finance significant industrial facilities at a low rate under state guarantees. At the same time, the state should take measures to consolidate domestic demand for import-substituting Russian products.
Reporterin Yandex News
Reporterin Yandex Zen
8 comments
Information
Dear reader, to leave comments on the publication, you must sign in.