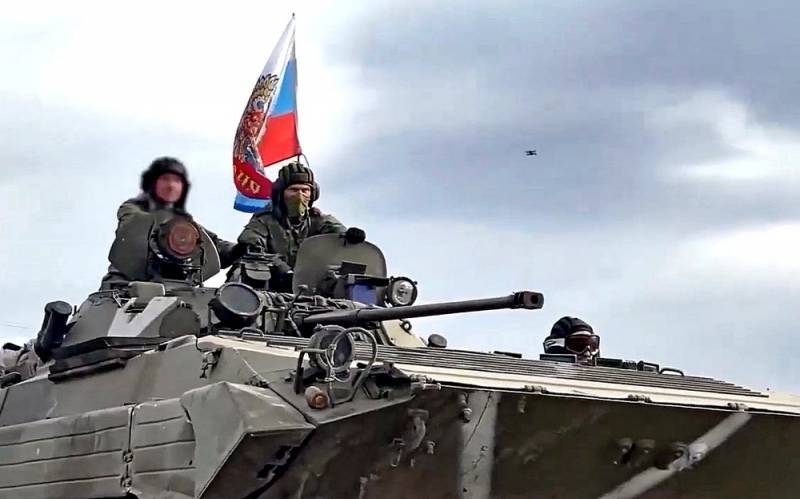 In the Tyumen region, as in other regions of Russia, there is a recruitment of contract soldiers for the implementation of the Russian special operation in Ukraine. Military personnel are paid a solid financial reward for serving the Motherland.


In particular, Tyumen residents entering contract service will be paid at least 200 rubles, and military personnel will receive 300 rubles for completing combat missions. Along with this, the governor of the region Alexander Moor ordered to allocate 100 thousand rubles from the regional budget to each signatory of the contract as a one-time payment.

This amount will allow fellow countrymen to support their families while a part of them will be in formation and engaged in preparation and coordination. Many military men, I know, spend serious sums to buy additional equipment and equipment, this is their right. Money can be used for any purpose
Moore wrote on social media.

Along with this, the Tyumen authorities initiated payments of 8 thousand rubles for each day of offensive operations, as well as other cash benefits and payments.

It is reported that three military units will be formed from Siberians: a separate engineering and sapper battalion "Tobol", a rifle company (snipers) "Taiga" and a cannon artillery division "Siberia".
Reporterin Yandex News
Reporterin Yandex Zen
13 comments
Information
Dear reader, to leave comments on the publication, you must sign in.