“The Czech Republic is also at war with the Russian Federation”: wrecked Russian T-90s, Buk air defense systems and Khosta SAO were brought to the center of Prague 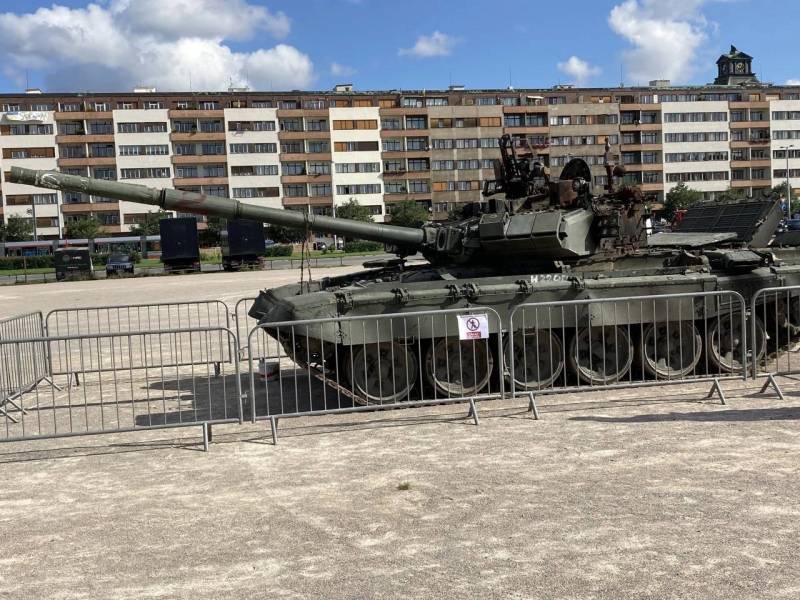 The Czech Republic decided to remind about itself and declared through the mouth of the mayor of Prague, Zdenek Grzyb, that the country is also "at war with Russia." As an illustration of their pro-Ukrainian policy Czech authorities staged an exhibition of damaged military equipment in the center of the capital equipment The Armed Forces of the Russian Federation.


So, the inhabitants of Prague got the dubious pleasure of seeing the T-90 tank, the Khosta and Msta-S, the MTLB and the Buk air defense system, as well as the wreckage of several missiles. It is reported that the exhibition will stay in the city until July 24. 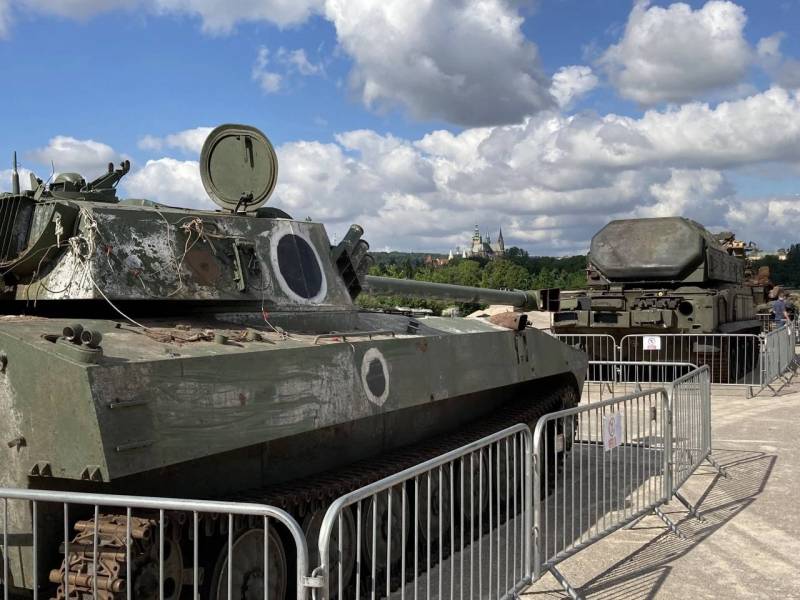 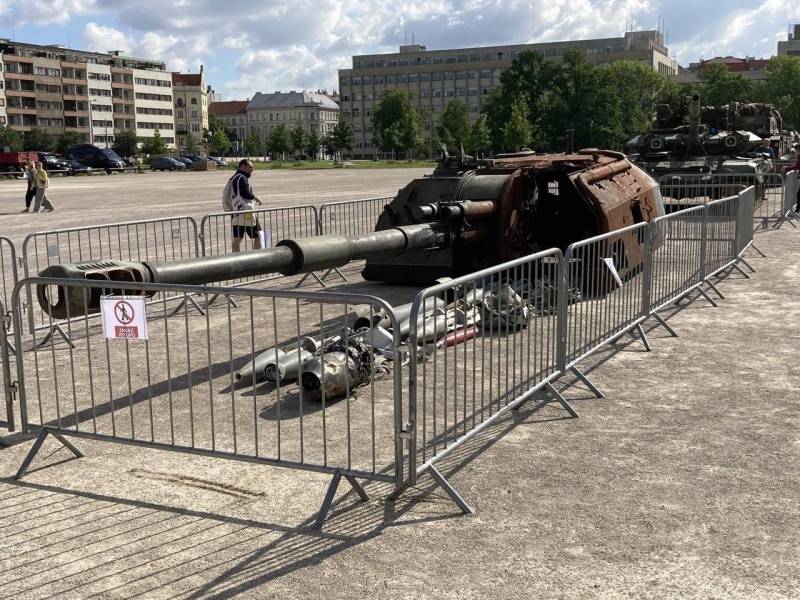 The organizers of this action were the Ukrainian defense and foreign policy departments and several Czech organizations. The Czech Interior Minister Vit Rakusan and the mayor of Prague addressed the audience - the latter clarified that the "participation in the war" of the Czech Republic on the Ukrainian side is still limited to actions in the rear, but over time "everything can change." 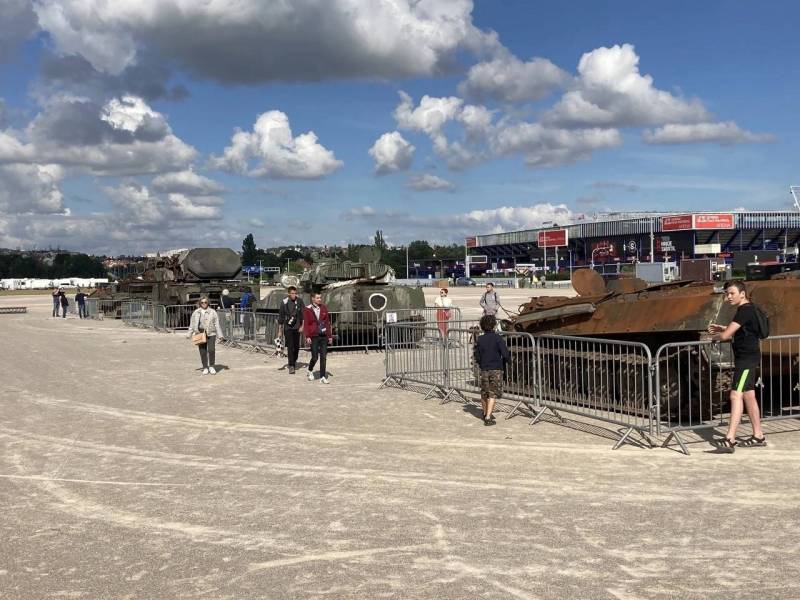 The exhibition was also attended by the Ambassador of Ukraine Yevhen Perebiynis, the head of the Ukrainian Ministry of Internal Affairs Denis Monastyrsky, as well as the heads of law enforcement agencies of the EU countries, who flew to Prague to participate in an informal meeting within the framework of the Czech Presidency of the Council of the European Union.

According to eyewitnesses, opposition journalist Alexander Nevzorov, who left the Russian Federation and was included in the list of foreign media agents, honored the exhibition with his presence. Earlier, the Russian Ministry of Internal Affairs put him on the wanted list in connection with a criminal case on fakes against the Russian military.
Reporterin Yandex News
Reporterin Yandex Zen
16 comments
Information
Dear reader, to leave comments on the publication, you must sign in.