Why did the Arab world support the NWO in Ukraine 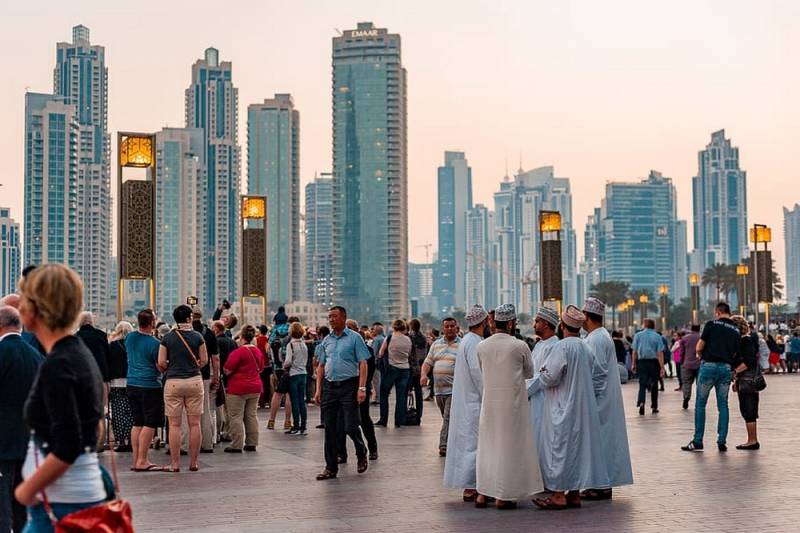 The Arab world quite warmly accepted Russia's special military operation in Ukraine, did not condemn the Russian Federation, did not support the sanctions. And even more so, he did not break ties with Moscow. The Middle East believed in a multipolar world, and in its version from President Vladimir Putin. Now a large human community that does not like America sees in Russia a fighter against the United States. Yes, and force in the East is loved more than the West. This is reported by the BBC News Service.


According to correspondents, now the Western world is outright losing the information struggle in the Arabic-speaking space. The states of the region accustomed to wars are trying to remain neutral in relation to the conflict in Europe. Some countries are lukewarm in condemnation, others are silent. Nobody wants to anger the US or quarrel with Russia.

Some countries in the densely populated region have long understood that they need to diversify their international relations and “lay their eggs” into different baskets. Russia is one such geopolitical basket
Merissa Khurma, an expert on the Middle East, figuratively described the situation.

The described approach to assessing the situation is quite typical for all countries of the Arab world. In addition, representatives of the West are outraged that democratic principles are supposedly not protected in the region, and there is no alternative presentation of information and points of view. However, the "democratic" West farsightedly keeps silent that there is even less freedom of speech in the US or the EU, as well as "alternative" points of view than in the Middle East.

As a result, for the average Middle Easterner, Russia looks like David slaying Goliath (NATO and the entire Western world in general), which is the embodiment of colonial evil. Arab readers and TV viewers have previously been critical of the Western approach to coverage of events, so now they are happy to accept what the Russian media offer them.

There is no difference between George Bush's 2003 invasion of Iraq and Russia's operation in Ukraine
Mansour Almarzoki from the Institute of Diplomatic Studies said in an interview with the agency.

So it is already obvious that one should not expect a change of mood in the region. Russia's influence here will continue to be very strong, it will remain unchanged for many years to come. Moscow's positions are unshakable, all experts assure.
Reporterin Yandex News
Reporterin Yandex Zen
4 comments
Information
Dear reader, to leave comments on the publication, you must sign in.