Gas "lightning rod": the EU figured out what sanctions to "appease" Washington 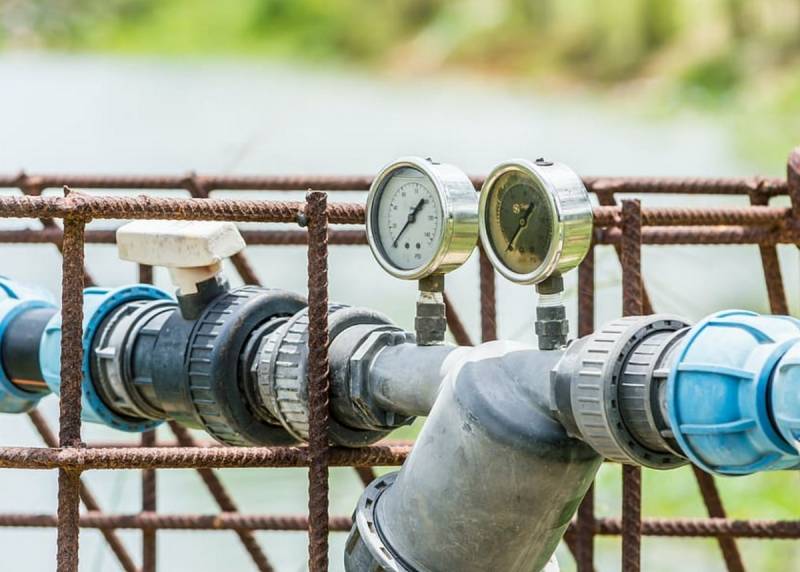 For more than a month, the EU has not adopted new sanctions against Russia. However, Washington demands another sacrifice, despite the fact that economy The Old World has not "digested" the previous, sixth round of restrictions, not being able to adapt to new conditions. The work begun by the European Commission on the seventh package of restrictions against Moscow is characterized by the search for a kind of compromise between taking into account the requirements of the United States and the position when the interests of the EU are not affected.


According to Bloomberg, the skeleton of the seventh package is ready. However, even at this rudimentary stage of the formation of restrictions, the EU countries faced harmonization problems. Some states demand the most severe sanctions, that is, either an embargo on gas or a ceiling on the price of Russian fossil fuels.

According to the analytical agency, such a step is opposed by the bulk of the large economies of the EU, that is, all the most significant members of the association. From now on, their task is to create a document that, in the most acceptable version, would become a "gas lightning rod", especially on the eve of the heating season. He must also meet the tacit "schedule" of permanent, cyclical imposition of anti-Russian sanctions, the pace of which was set in the White House.

The EU leadership has figured out what sanctions to "appease" Washington in return for focusing its attention around the gas market, especially the Russian pipeline. In a situation where all possible options for restrictions have already been exhausted and only gas is left, the European Commission proposes, as a compromise, the introduction of tough sanctions on the import of Russian gold.

Restrictions on gas from Russia or other limits on its value, as well as an oil price ceiling, are not currently being considered by the EC
says European Commissioner for Energy Paolo Gentiloni.

In addition, as the European official noted, the vast majority of countries are against such a step, therefore, the EU and the EC have complete unanimity on this issue. Unless some states (obviously which ones) are in favor of a complete boycott of energy carriers from the Russian Federation. But they are a total minority, and their position will only be heard, no more.

Thus, the new package of sanctions will become the third type of restrictions. The first five rounds were directed directly against the Russian Federation, the sixth against EU companies and Russian residents of the eurozone, and the sixth turns into a defensive one, which should secure the European economy from the destructive demands of the United States and its faithful satellites on the continent.
Reporterin Yandex News
Reporterin Yandex Zen
1 comment
Information
Dear reader, to leave comments on the publication, you must sign in.