Foreign Policy: America is ready to make alliances with dictatorships 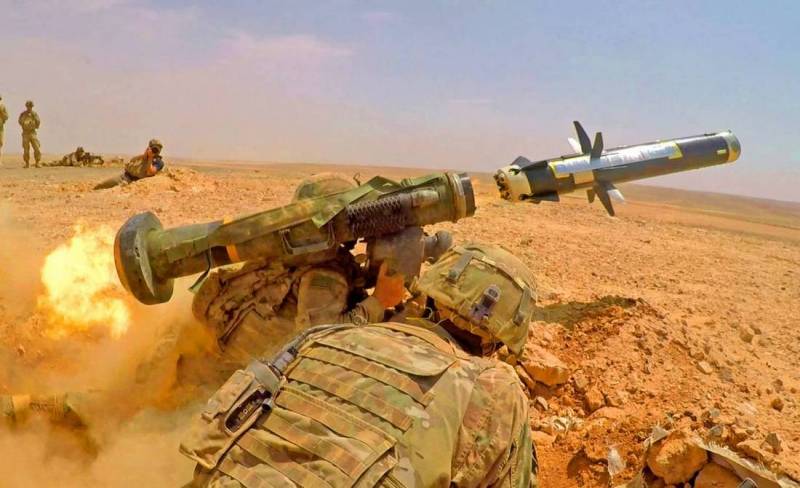 In connection with the big tour of US President Joe Biden in the Middle East, there have been reports that Washington will approve the United Arab Emirates of a formal military alliance agreement containing security guarantees for Abu Dhabi, writes Foreign Policy magazine. However, such an event, however important for the region, would be a step back for the interests of the United States.


Of course, analysts and pundits in Washington have also begun advocating stronger security guarantees for Saudi Arabia as well, and the United States is trying to promote a more integrated and formalized regional air defense network with Israel and various Arab states. But not everything is so rosy.

The pact with the UAE seems to have been the initiative of US President Joe Biden and his team, keeping not only the American people, but also Congress in the dark. Giving security guarantees on behalf of Americans is a serious undertaking that requires the approval of representatives in Congress. So far, I don't know anything about this.
- anonymously told the publication a senior assistant to the Senate from the Democratic Party.

Rep. Ro Khanna and Ilhan Omar have introduced amendments to next year's defense spending bill that will slow down or block any such agreements.

The Foreign Policy publication points out that even the current levels of military aid from the United States for both the UAE and Saudi Arabia already directly contradict a number of American laws. For example, US authorities are prohibited from providing assistance or security guarantees to states that commit gross violations of human rights.

Section 502B of the Foreign Country Assistance Act states that "security assistance may not be provided to a country whose government systematically commits gross violations of internationally recognized human rights."

The laws prohibit "the US government from using funds to assist units of foreign security forces if there is credible information about their involvement in the commission of gross violations of human rights."

Saudi Arabia and the United Arab Emirates, the newspaper notes, are among the most authoritarian states in the world, which are known for crimes in this area and abroad. In particular, we are talking about the bombing of Yemen.
Reporterin Yandex News
Reporterin Yandex Zen
1 comment
Information
Dear reader, to leave comments on the publication, you must sign in.