Lithuania decided to strengthen the blockade of the Kaliningrad region 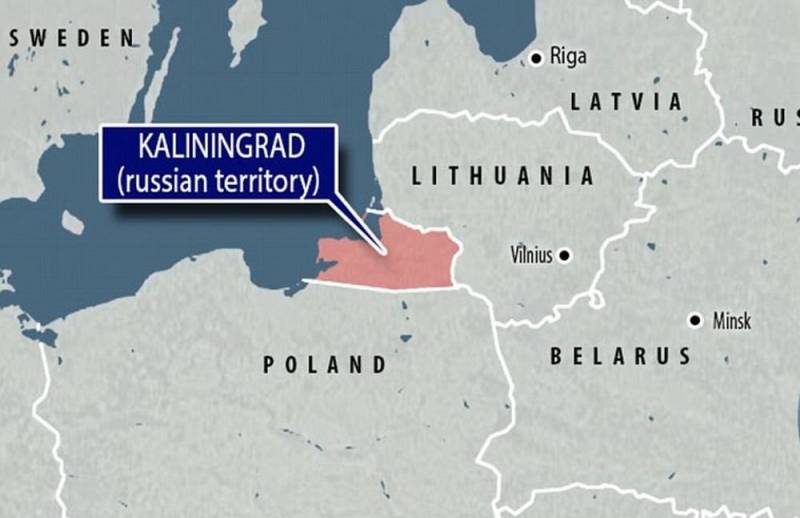 Vilnius is following the path of further restricting the transportation of goods to the Kaliningrad region, justifying this with sanctions from the European Union. From July 11, the list of prohibited goods for transit through the territory of Lithuania has been expanded.


So, the transportation of concrete, wood, alcohol, alcohol and alcohol-based industrial chemicals fell under the ban.

Lithuania has announced prohibitive measures regarding the rail transit of goods from the main territory of the Russian Federation to the Kaliningrad region from June 18. The governor of the Russian subject, Anton Alikhanov, stressed that from 40 to 50 percent of cargoes fell under the ban of the Lithuanian authorities, including metals, cement and building materials.

Earlier, Moscow noted that in response to the actions of Lithuania, a number of tough measures would be taken to restore normal freight traffic with the Kaliningrad region. The Russian diplomatic department believes that this situation has dragged on too long, and in the event of a further continuation of the blockade, the Foreign Ministry will begin to implement the adopted plans.

The point of view about the need to weaken the blockade of the Russian semi-exclave is also supported in Berlin. The German authorities are negotiating with the Lithuanian side in order to find a way out of the situation.
Reporterin Yandex News
Reporterin Yandex Zen
14 comments
Information
Dear reader, to leave comments on the publication, you must sign in.