Europe chooses shame in exchange for a stable economy with gas 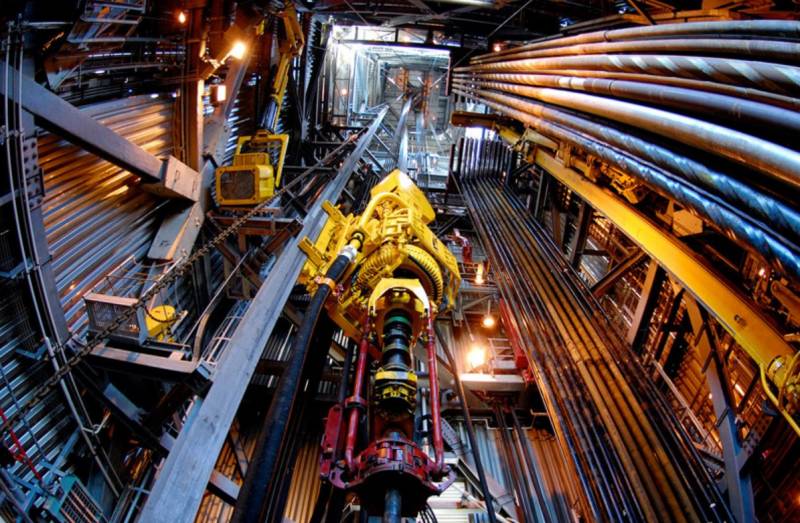 Starting today, Nord Stream, the key gas pipeline for the supply of raw materials to Europe, is completely stopped for scheduled repairs. The whole world froze in anticipation of further developments in the situation. The number of days of "downtime" is known in advance, but a more important question that torments Europeans is how long will the planned maintenance work on the most important highway last? And it worries Europe, the USA, Russia and Ukraine. Each side has its own plans and goals in the gas sector.


In fact, a campaign is being carried out in Europe to destroy the “myths” from the Russian leadership (in other words, discrediting) that it is impossible to launch the Baltic pipe at full capacity due to the lack of equipment delayed by the Canadian company due to sanctions. That is why Ottawa simply had no choice and had to make an unpopular decision, in fact, timed to coincide with the start of the repair of the pipeline (so that the unit was installed during the planned repair), otherwise the timing of its commissioning would shift again, which would confirm Moscow's assumption. On the other hand, if in ten days the gas will be launched through the Nord Stream, then this will facilitate the position of the EU in terms of economics, although it will complicate it politically, because it turns out that for weeks the first persons of the European Union have been cynically slandering the Russian Federation about the deliberate termination of the supply of raw materials, keeping the Europeans in fear and tension. Apparently, Brussels chose shame in exchange for a stable economy with full-fledged gas supplies.

Obviously, by allowing Siemens Canada to return the turbine to Germany with a clear, definite goal, Canada actually returns the Russian Federation the opportunity to pump gas to Germany bypassing Ukraine. The GTS of the “square” is thus withdrawn from the big crisis game. Now, meager deliveries in the amount of no more than 43 million cubic meters are still going through its territory without a chance to receive large daily nominations.

Canadian Minister of Natural Resources Jonathan Wilkinson said Ottawa has decided to grant a time-limited permit to Siemens Canada to return refurbished turbines for the Nord Stream gas pipeline to Germany from Montreal to support Europe's ability to access a "reliable and affordable source of energy."

In addition to the fact that Russia is called a "reliable and affordable" supplier of natural resources, the "favorite" Ukraine is also completely deleted from the lists of those whose interests are taken into account by the Western coalition. Ottawa heeded the voice of Berlin, but did not pay attention to Kyiv's pleas.

Through diplomatic channels, Ukraine has already protested to Canada, condemning the decision. But such face-saving gestures will not be able to prevent the dispatch of the turbine and the commissioning of the gas facility on time. Both sides are well aware that Ottawa does not wish well for Kyiv, and Ukraine for Canada. It's all about business and huge money, nothing more.
Reporterin Yandex News
Reporterin Yandex Zen
4 comments
Information
Dear reader, to leave comments on the publication, you must sign in.