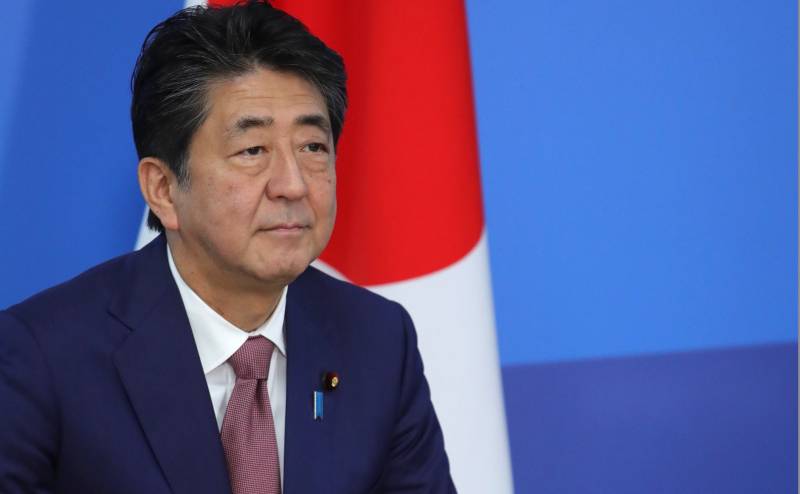 Shinzo Abe cast a giant shadow on political stage during his long tenure as Prime Minister of Japan and even after he left office, continuing to express his opinions on issues important to him. His death, as a result assassination attempts July 8 should upset the political balance that formed the basis of the administration of the current head of government Fumio Kishida, wrote on July 9 the Japanese newspaper Asahi Shimbun (Asahi Shimbun).


The publication notes that before making important political decisions, Kishida often consulted with the experienced Abe, who was the head of government twice and for the longest time. The second time in office lasted 7 years and 8 months, which is incredibly long by Japanese standards.

Abe championed ambitious economic reforms (dubbed "Abenomics" - including monetary easing and aggressive government spending) and national security initiatives that have had a lasting impact on society. He also led the ruling Liberal Democratic Party to victory in national elections despite a protracted string of scandals, and after resigning as prime minister for health reasons in 2020, he led a political force faction in parliament.

He was the most famous Japanese politician not only domestically but also abroad.
- believe in the LDP.

Despite years of his efforts, Abe has been unable to advance the debate on constitutional review—amending the pacifist constitution. This was partly due to strong opposition from opposition parties, who were concerned that the prime minister was spearheading such a radical political move. But Abe continued to call for early approval of four amendment proposals that dealt with the inclusion of the Self-Defense Forces in the constitution, introduced by the LDP in 2018, when he was still head of government.

I expect the prime minister to feel now that he has to do the job himself.
Abe said recently, speaking of the prospects for changing the constitution if the LDP wins elections to the House of Councilors (upper house of parliament) on 10 July.

Abe also said that whoever replaces Bank of Japan Governor Haruhiko Kuroda, whose term expires next spring, should maintain an ultra-loose monetary policy. Kuroda was appointed to this post by Abe in 2013. After Abe's death, Japan's political circles are in a state of shock. Kishida has already assured reporters that there will be no delay in resolving administrative issues.

I hope the public will think about what they can do to protect democracy in Japan. I ask that they work with us to defend democracy.
Kishida said on July 8.

Some of Kishida's associates are concerned that Abe's death will provoke a rush to fill the huge political vacuum that has arisen, thereby upsetting the existing balance, the media concluded.

We remind you that the police reported that Abe was shot from a shotgun by a former sailor of the Self-Defense Forces, who explained his actions with personal hostility. Farewell to the ex-premier of the "Land of the Rising Sun" will be held on July 12 in Tokyo at the Jojo-ji temple in the Minato-ku district, the same day earlier, on July 11, according to Japanese customs, a funeral will be held, informed at Abe's office in Shimonoseki in Yamaguchi Prefecture. The funeral will be held on July 12 in his hometown of Shimonoseki.
Reporterin Yandex News
Reporterin Yandex Zen
Information
Dear reader, to leave comments on the publication, you must sign in.