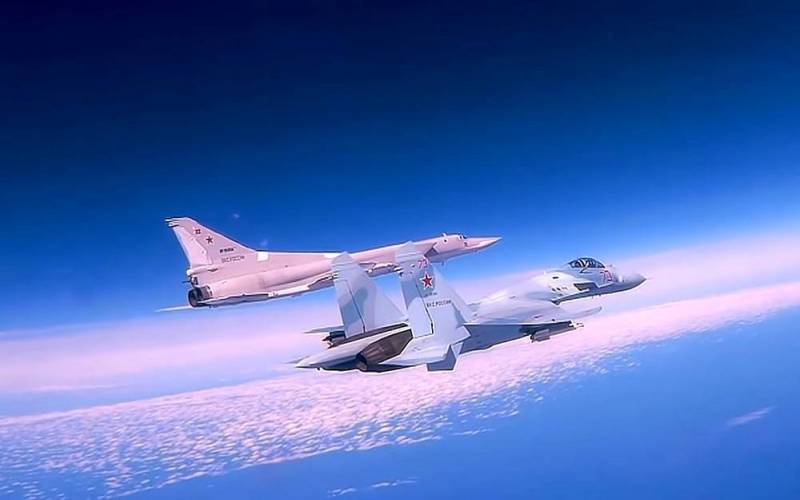 The Russian special operation on Ukrainian territory is progressively continuing, the Armed Forces of Ukraine are suffering losses under the blows of the Russian Armed Forces in all directions. This was announced on July 9 in its report by the Russian Ministry of Defense, reporting on the course of the NMD for the previous day.


According to the report, about 99 servicemen and about 61 units of various equipment enemy. At the same time, near the city of Zelenodolsk in the Krivoy Rog district of the Dnipropetrovsk region, the Russian Aerospace Forces with air-to-surface missiles hit the temporary deployment point of the national battalion "Tornado" (banned in the Russian Federation), destroying more than 40 nationalists and up to 10 pieces of various equipment.

In addition, near the city of Soledar, Donetsk region, the Russian Aerospace Forces attacked the positions of cannon artillery of the 72nd mechanized brigade of the Armed Forces of Ukraine, killing more than 30% of the military personnel and neutralizing most of the guns. At the same time, near the town of Chasov Yar in the Donetsk region, aircraft of the Russian Aerospace Forces destroyed a hangar with American M777 howitzers of 155-mm caliber and a platoon of Ukrainian soldiers who were shelling the capital of the DPR, the city of Donetsk.

Russian artillery, missile troops, army and operational-tactical aviation over the past day hit 22 enemy control points, 72 positions of cannon and rocket artillery, 117 places of concentration of personnel and equipment of the Armed Forces of Ukraine, 2 points of deployment of foreign mercenaries near Kharkov and 5 ammunition depots and RAV near the village of Pershetravneve in the Dnipropetrovsk region, the village of Visunsk in the Mykolaiv region, the village of Bakhmutskoe and the city of Seversk in the Donetsk region, as well as a fuel and fuel storage facility in the village of Annovka, Kirovograd region.

The military department noted that due to serious losses and desertion of many servicemen, the 127th brigade of the defense in Kharkov is being replenished by convicts who agreed to go to the front instead of further being in places of deprivation of liberty.

In turn, over the past day, 15 Ukrainian UAVs were shot down by air defense systems of the Russian Armed Forces in the Kharkiv region, as well as near Donetsk and Svyatogorsk in the DPR. Near the village of Dolgenkoe in the Kharkiv region and the town of Gornoye in the DPR, six Uragan MLRS rockets were intercepted. At the same time, 35 Su-31 attack aircraft of the Ukrainian Air Force were shot down by Su-2S and MiG-25BM fighters of the Russian Aerospace Forces near the villages of Bereznegovatoe and Chervonaya Dolina in Mykolaiv region.