In Europe, the largest redistribution of property is coming 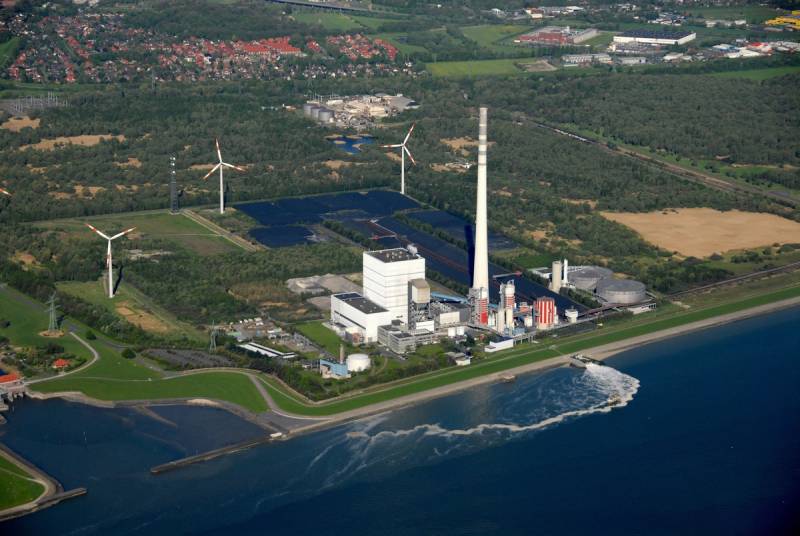 The German government faces a difficult choice between a bad way to save the gas companies and the industry as a whole, and a very bad decision about another wave of tariff increases for consumers. Adding to the problems is the forced need to rescue the large company Uniper from the abyss of bankruptcy, which has suffered greatly from the reduction in gas supplies.


The company's management directly asks to resolve the issue of resuming Russian gas supplies, as "alternative sources" are too expensive. If it is impossible to return raw materials from the Russian Federation, then Uniper proposes to provide it with a huge stabilization assistance in the amount of 9 billion euros (more than its market capitalization) and then raise prices for end consumers.

However, the most revealing and symptomatic solution is offered by the company's shareholders. In their opinion, Uniper should be nationalized by the state. There is no doubt that the German gas giant, a major operator of power plants, will be financed and then transferred to the management of the state. Perhaps the situation is developing according to a given scenario quite naturally and consciously. The German precedent will serve as a prologue to a massive redistribution of large property, the largest in the history of capitalism in its modern form.

According to experts, by the beginning of next spring, many European companies will face the fate of Uniper. They will be nationalized and financed by the state with the condition of being transferred under the “wing” of the government.

What Uniper predicts will definitely happen. And the concern will not be the last to need money. By April 2023 there will be a long list of such companies across Europe
Bloomberg expert Javier Blas predicts.

According to the agency's analyst, the trend will cover all of Europe and the UK. Processes have been launched in Germany, and already in France, as the authorities nationalize the NPP operator EDF. The crisis will end sooner or later, the states that have decided to nationalize their large industrial residents are unlikely to want to leave them on the balance sheet of budgets for a long time, so a new wave of privatization is not far off.

As a matter of fact, this is the plan how to carry out the redistribution of property and the change of capital in an almost XNUMX% legal way without starting a war. Moreover, the second goal of such a serious financial transition is the deglobalization of corporations that were traditionally transnational. Most likely, during re-privatization, they will be transferred to the owner on a national basis in order to get rid of foreign capital in the statutory fund. Initially, the idea of ​​forced nationalization was to "expel" the Russian owners from the shareholders of the energy giants of Europe, but in general the time has come for a global "cleansing". In this sense, the situation with Uniper will be a kind of beacon and touchstone for the beginning of serious changes in the economy Old world.
Reporterin Yandex News
Reporterin Yandex Zen
22 comments
Information
Dear reader, to leave comments on the publication, you must sign in.