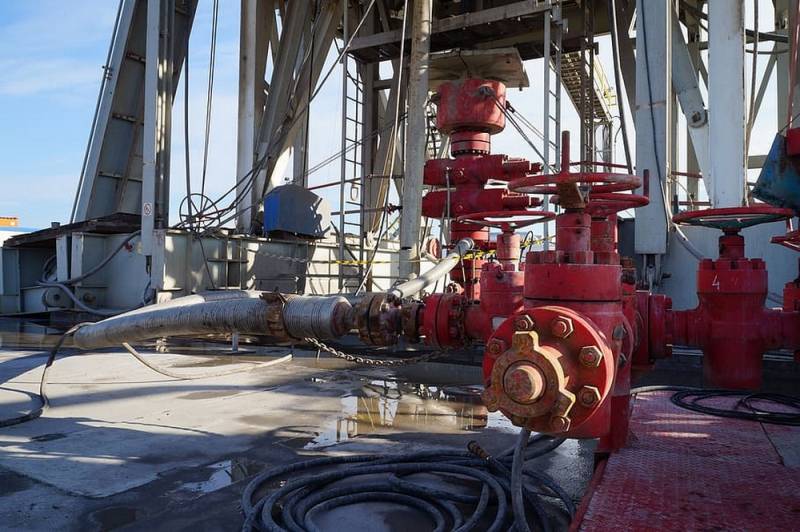 The constant concern, the whipping up of hysteria by the governments of the EU countries allows you to keep the idea of ​​the crisis on the ear, as well as allocate huge amounts of money for unpopular measures and the costly development of the renewable energy industry. Without the creation of excitement and a literal sense of fear, "war", the demand for sacrifice, fundamental changes in a society prone to inertia would not be possible. All statements by the EU leaders about the gas crisis, therefore, appear to be pure propaganda, since the next report of Gas Infrastructure Europe (GIE) showed that there is no crisis, at least in the field of raw materials supply.


Thus, according to the European Association of Gas Operators, EU underground storage facilities are already more than half full, and replenishment of reserves is proceeding at the usual pace, sometimes ahead of schedule in previous years. By this time, the average filling level of all UGS facilities in the Old World was more than 60%, which is equivalent to 65 billion cubic meters (last year, at the beginning of the winter season, there were 75 billion cubic meters in storage). The gas injection rate is maintained at a high level.

At the same time, according to one or another scheme, Russian gas is continuously supplied to the EU - in the form of direct deliveries, reverse or spot purchases, even Russophobic countries such as Poland and some Baltic states receive it. The objection regarding the high cost of raw materials and their shortage is easily countered by a simple argument that the excitement described above gives a guaranteed and predictable reaction of market participants and conjuncture. The artificial nature of the rise in price is obvious.

Characteristically, the serious level of occupancy and the pace of preparation of reservoirs for the winter season did not decrease even after a serious limitation of the capacity of the Ukrainian gas transit pipeline and Nord Stream 1.

The process of preparing for the winter season is half completed, which is exactly in line with the calendar plan. If the problems with the Baltic gas pipeline can be resolved in the near future, then the operators of the gas transmission system in Europe may "swing" at a high bar - 90% of UGS filling - instead of the current norm of 80%.

Experts clarify that such positive indicators have become available due to gas savings by the population of Europe and auxiliary supplies of LNG from overseas. However, in any case, the GIE reports show that the nature of the "crisis" in Europe is entirely man-made, informational, propagandistic, but in no way real or technical. As a matter of fact, a large-scale global stress “testing” of the strength limits of society and infrastructure is taking place.

The goals of outright profanity and collusion in the EU energy sector are obvious: to justify the allocation of billions of euros for green technologies, as well as the "struggle" with Russia, more precisely, for the supply of "friendly" gas from the United States. But, no matter what anyone says, the air conditioners of Europeans are working, there are no rolling power outages, only there is an artificially pumped up excitement around the controversial topic.

Now we can already say that in winter the Europeans will have warm homes, and the industry will not stop working. The disappearance of "crisis rhetoric" from the agenda can be predicted by the time when the turning point in the green energy revolution comes, and the public comes to terms with the new realities. Then everything “suddenly” will be corrected and will return to normal.
Reporterin Yandex News
Reporterin Yandex Zen
4 comments
Information
Dear reader, to leave comments on the publication, you must sign in.