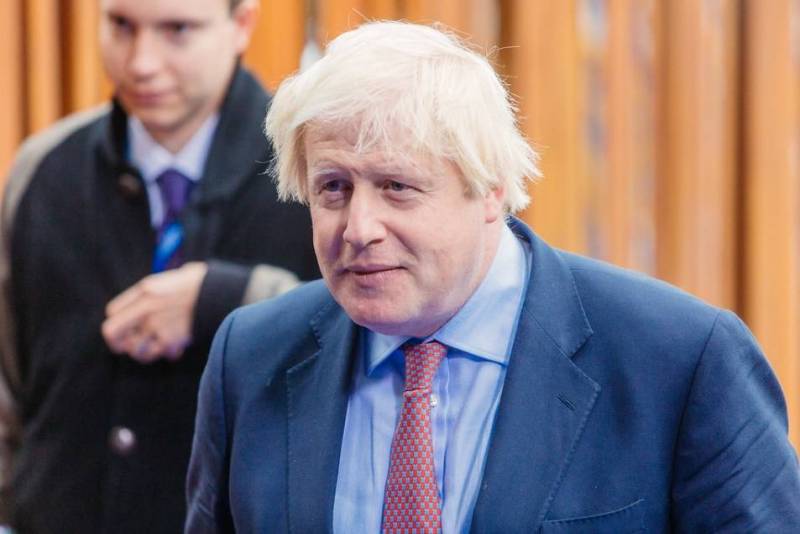 Almost all the leading British media reported on the very imminent resignation of the current Prime Minister Boris Johnson. The politician is expected to address the nation today.


Johnson is stepping down as head of government amid resonant resignations of dozens of ministers and their deputies in the past two days. Their positions in protest against the actions of the prime minister left the key policy, members of the ruling Conservative Party, who until recently were among the main associates of Johnson.

It is expected that after the announced decision on his resignation, Boris Johnson will continue to fulfill his duties until October - the election of a new head of the Cabinet is scheduled for this period.

Recall that the UK is experiencing a deep energy and economic a crisis. Prices for entire segments of consumer goods are breaking new records, and the authorities are urging citizens to save electricity and hot water consumption. In this position, the current prime minister prefers to resolve foreign policy issues (the Ukrainian crisis), instead of solving urgent problems within the country.
Reporterin Yandex News
Reporterin Yandex Zen
6 comments
Information
Dear reader, to leave comments on the publication, you must sign in.