Politico: A behind-the-scenes revolution is coming in the leadership of the European Parliament 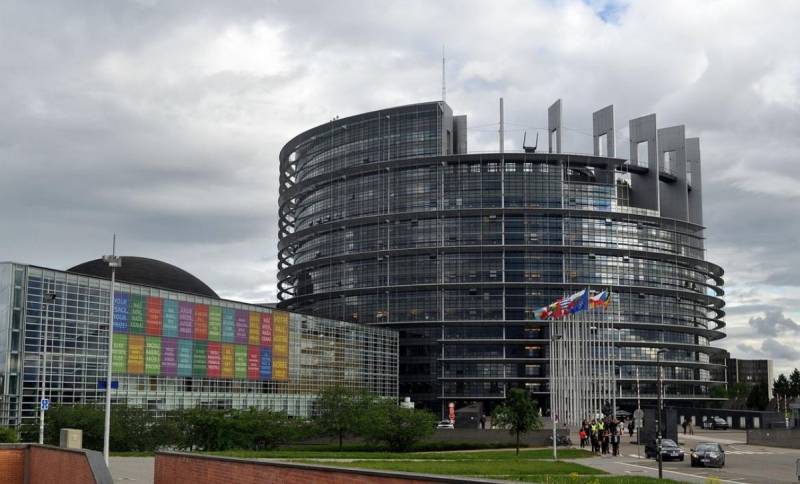 A quiet behind-the-scenes revolution is coming in the European Parliament, preceded by a deal to appoint a high-ranking official to one of the highest posts in the EU. The influential and proven Secretary General of the European Parliament, Klaus Welle, is stepping down at the end of the year, and the infamous Alessandro Ciocchetti is predicted to take his place. Politico writes about this in an article by columnists Jacob Hanke, Florian Eder and Suzanne Lynch.


Now in the EU, a serious struggle is flaring up between three groups of influence to put their representative in a prominent position. The thing is that the predecessor built a strong vertical of power and influenced all processes - from the agenda in the EU to the appointment of union officials. In other words, anyone who wants to rule Europe must have his own person in this place. However, with the help of connections and a strong lobby, the "disappointing" Ciocchetti claims to be in charge.

Parties in parliament, as well as others political forces enter into disputes or make deals in an attempt to prevent the significant but negative event of appointing an unworthy candidate. All frictions and agreements take place secretly, behind the scenes, what reaches the press is completely different from what was discussed behind closed doors. The main method of negotiation is to blackmail the other side without the desire to find a compromise.

This state of affairs worries representatives of the key EU states, as well as the United States, because against the backdrop of a crisis of power in the UK, a reliable ally of the West against Russia, as well as the Russia-led NWO, a change of power in the administrative body of the European Parliament does not bode well, especially stability and unity of the anti-Russian coalitions.

Ciocchetti has not been directly accused of corruption or mafia ties, but his close collaboration with former prime minister Silvio Berlusconi's allies has sparked controversy in the European Parliament. The future Secretary General of the EP is even charged with working for the Russians (since Berlusconi collaborated with them), as well as an innate weakness that supposedly will help Russia take control over a specific person, and hence over the position.

Perhaps these are all rumors, since the struggle for the position has become so dirty that all discrediting methods and methods have been used, however, with the change of the highest official of the European Parliament, the EU is really afraid of strengthening Russian influence on important association bodies. In any case, now the Old World is experiencing an unpleasant moment not only in the energy sector, but also in the highest echelon of power, which is filled with scandals, squabbles, squabbles and behind-the-scenes bargaining.
Reporterin Yandex News
Reporterin Yandex Zen
Information
Dear reader, to leave comments on the publication, you must sign in.