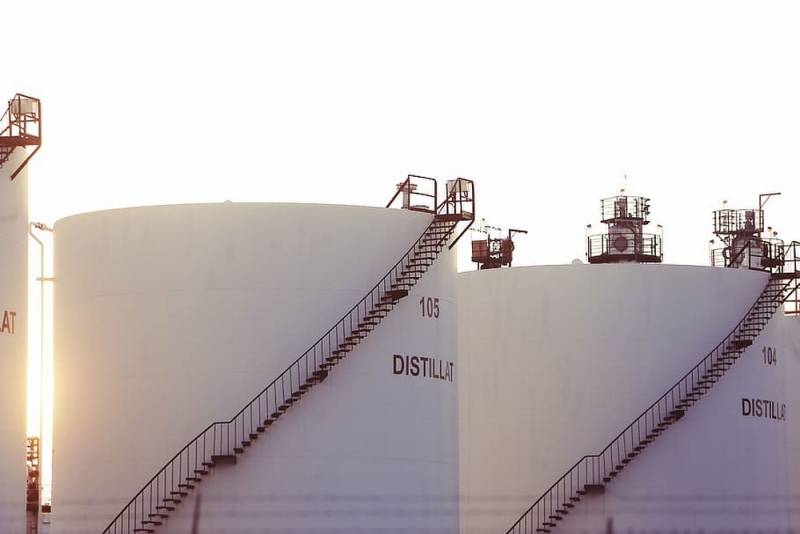 Theoretically, the concept of limiting the price of Russian oil, which was recently taken up by the GXNUMX, has serious potential. In practice, however, capping the price of Russian oil would be extremely difficult and potentially counterproductive. It seems that insurers would be most effective in achieving this task, but there are no guarantees that the Russian Federation will not respond by reducing exports. Irina Slav, an OilPrice expert, writes about why setting a price ceiling for raw materials from Russia will not work.


As noted by economic Observer, capping the cost of oil could prove to be the most formidable weapon the US and EU have against Russia. At the moment, according to Bloomberg data, a limit of $40-60 per barrel is being discussed. However, there are fears that the enmity between the two adversaries, the Russian Federation and the West, will reach such an extent that, overcoming dependence on the export of hydrocarbons, Moscow simply wishes to leave oil in the “ground” than to receive a minuscule amount from supplies abroad. For the world market, this will turn out to be a disaster, in comparison with which the current crisis will seem like a childhood disease.

In addition, in order to implement the idea, whose roots go back to the US Treasury, it is necessary at least to force all members of the OPEC+ cartel to lower prices, which in itself looks like an unrealistic task. The whole point is that the organization of producers and exporters of raw materials consists of half of Russia's partners and friends who will not take this step, not even for economic, but for political reasons.

But worse for the West, the anti-Russian coalition is friendly only as long as it doesn't involve energy security and winter oil and gas supplies. Beyond this threshold of unity and coherence, there is almost no.

Some Western analysts fear that an attempt to play behind the scenes and thereby limit oil prices could lead to a really painful response from the Kremlin. In addition, in order to impose a price ceiling on supplies from Russia, it is necessary to cancel the national sanctions legislation establishing the embargo, which comes into force this fall, since with the continuation of its effect, the point of imposing price cap measures is lost.

It is jokingly said that the US and the EU are “shooting themselves in the foot” with sanctions against Russia, in which case an attempt to limit the cost of oil would be an even worse solution than the controversial sanctions measures already in place.
- sums up the expert.
Reporterin Yandex News
Reporterin Yandex Zen
Information
Dear reader, to leave comments on the publication, you must sign in.