Conspiracy: Gas suppliers have figured out how to "fork out" their customers 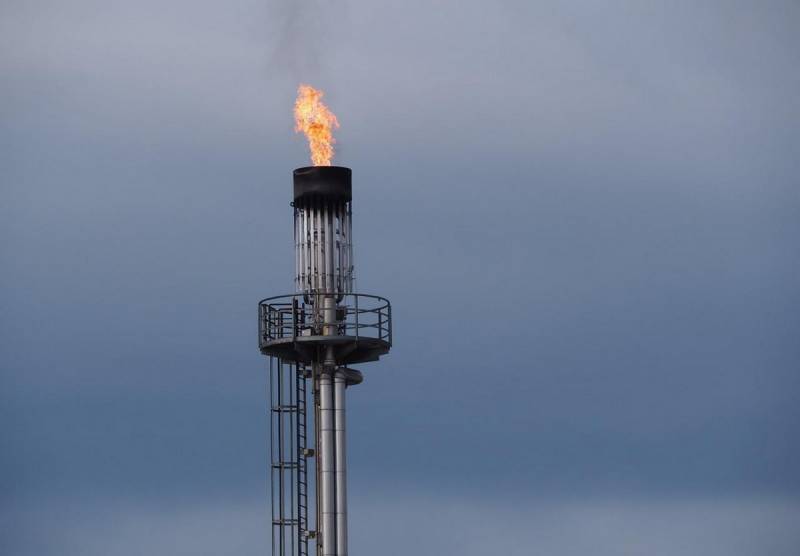 Assumptions that the rapid gas energy crisis that has gripped the world and is characterized by chaos with supplies and runaway cost growth is of artificial origin are beginning to receive factual confirmation. The global plans of gas suppliers were revealed by one of them. The Algerian company Sonatrach is in the most ambitious process of renegotiating existing gas supply contracts with all its customers at new, higher prices.

Negotiations with all customers were successful, agreements on new prices have already been confirmed by three countries, others are preparing for this
- Taufik Hakkar, CEO of the company, happily announced at a press conference.

The first "surrendered" to the mercy of the blackmailer was Spain. An updated contract with her is ready for signing.

Such happy messages from one of the major LNG suppliers to the world market revealed all the plans and conspiracies of the producing countries, which united in a cartel for the sake of enrichment, in order to more effectively “shell out” their customers.

As you know, Europe suffers from a lack of gas. The crisis has developed because of the non-market removal (so to speak) of Russian gas and the disagreement of other world companies to supply raw materials to Europe. There was a stalemate, perfect for blackmail, a big "game".

At the beginning of this week, the scarce fuel at the TTF hub rose in price to $1800 per thousand cubic meters during trading. At the same time, greedy suppliers offered to renegotiate existing contracts at a new, higher price. The benefit of this deliberate entrapment of customers is that the alternative to the high price of long-term contracts is an even higher price in the market, which tends to rise further as winter approaches. Especially given the eternal deficit. In fact, there is no alternative: either pay more, or stay without gas in winter. Long-term expensive contracts in this case act as a form of risk hedging. An almost "perfect" proposal.

In fairness, it should be noted that the supplier offers a "bonus program" to offset the costs of the buyer. When the contract is renegotiated, a clause is added to it allowing the resale of fuel received from the supplier to third countries and even setting its own resale price. In this case, only one thing is required - to share profits with the producing country. In fact, there is a purest cartel conspiracy, and a secret one at that. Only Algeria has spoken so far.

It is noteworthy that in the spring, Washington tried to convince Qatar and Algeria, other states to supply more gas to the EU in order to replace the Russian one. However, these countries refused under the pretext of a shortage of raw materials. Now, according to a representative of the Algerian company, his state is ready to supply as much fuel as necessary to those in need in the EU. That is, immediately after agreeing to pay a higher cost.

The volume of future profits from an artificially created crisis can also be gleaned from the words of the talkative Taufik Hakkar. He noted that energy exports brought Algeria a profit of $2021 billion in 35, compared with $20 billion a year earlier. This year, the amount of exports will exceed $50 billion, that is, it will show a serious increase. The benefit from collusion and tacit dumping of prices with the division of the share of the European market that Russia is losing is obvious.
Reporterin Yandex News
Reporterin Yandex Zen
3 comments
Information
Dear reader, to leave comments on the publication, you must sign in.