Residents of Germany are being prepared for difficult times: export revenues are no longer enough for imports 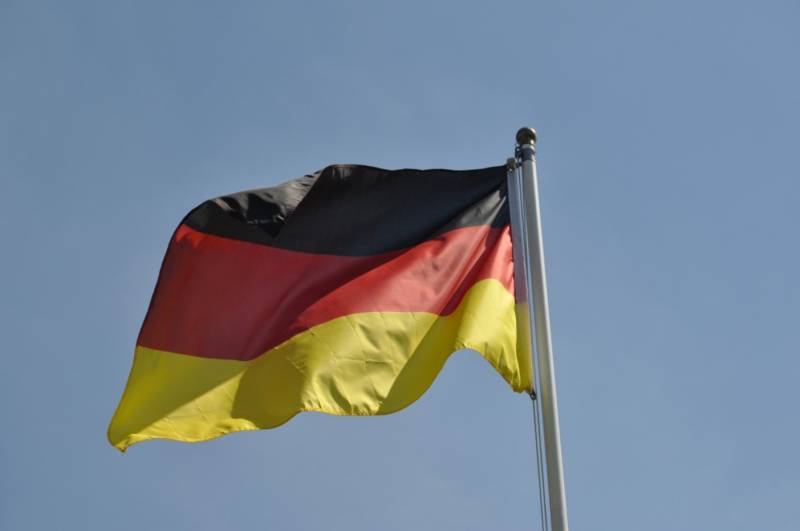 Germany is experiencing serious difficulties due to the energy crisis and rising prices. Thus, every second inhabitant of the country fears a shortage of fuel in the coming winter. This is reported by the Bild newspaper, citing INSA survey data.


In addition, three-quarters of respondents called the rise in prices a very heavy burden for the family, half of the respondents complained about the deterioration of their financial situation.

Germany is currently experiencing the biggest increase in inflation in the past two decades - never before have prices in Germany increased so rapidly since the introduction of the single European currency. Along with this, next winter, some industries economics may stop working due to lack of gas. This warning was made the day before by the head of the country's economic department, Robert Habek.

Meanwhile, in Germany, for the first time since 1991, there is a trade deficit, as a result of which the income from German exports is not enough to purchase goods abroad. According to the statistical office Destatis, the size of the deficit for May this year amounted to about 1 billion euros.

At the same time, Germany is increasing the supply of products to Russia. Thus, in May, exports to the Russian Federation from Germany increased by 29,4 percent compared to the previous month.
Reporterin Yandex News
Reporterin Yandex Zen
4 comments
Information
Dear reader, to leave comments on the publication, you must sign in.