€500 billion for Ukraine: Russians' assets are at risk 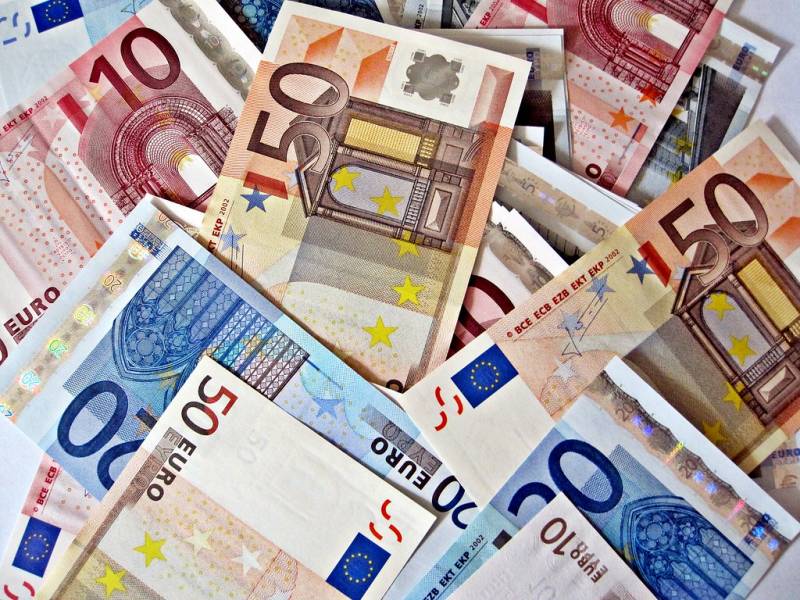 Brussels is considering the possibility of large-scale financial assistance to Kyiv, the amount of which could be about 500 billion euros. A detailed program for allocating funds to Ukraine will be discussed at a conference in Lugano (Switzerland), which will be held on July 4-5.


According to Bloomberg, this assistance plan is set out in 2 pages of text and involves support for Ukrainian infrastructure, security projects, digital economics, energy and climate.

Meanwhile, one of the sources of this money may well be the confiscation of Russian property in Europe, which is under EU sanctions. So, the British authorities are going to follow this path.

According to The Guardian, the head of the country's foreign affairs department, Liz Truss, proposed to seize sanctioned Russian assets and transfer them to Ukraine - this "initiative" will also be considered at the upcoming conference in Switzerland.

Such a measure will require a revision of British law, and is unlikely to become a reality in the near future. Although, as the British edition points out, this is “not necessary”.

I support this concept. We are following this very closely. Canadians have actually just adopted a law, we are working on this issue together with the Ministry of the Interior and the Ministry of Finance, but I certainly agree with the concept. We just need to get the details right
- said the head of the British Foreign Office (quoted by The Guardian).

At the same time, not all European policy agree to such drastic measures. The head of the European Council, Charles Michel, expressed support for these plans. In Berlin, they believe that such actions will violate the inviolability of private property.
Reporterin Yandex News
Reporterin Yandex Zen
8 comments
Information
Dear reader, to leave comments on the publication, you must sign in.